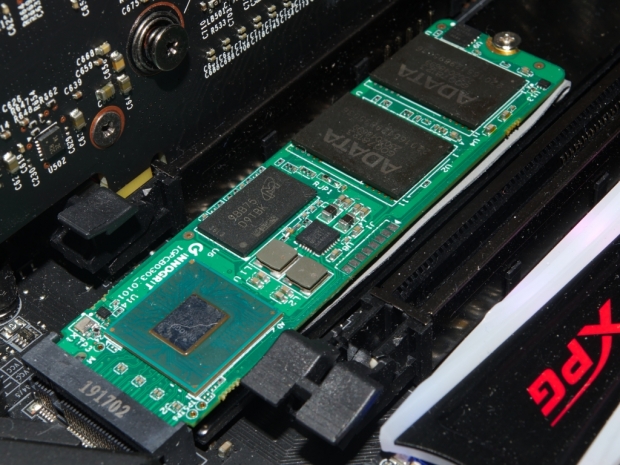 It appears that there will be plenty of PCIe 4.0-based NVMe on the market soon, as ADATA is currently working on a total of three new PCIe 4.0 SSDs, called Pearl, Indigo, and Sage.

The list starts with the Pearl, a PCIe x4 Gen4 SSD which uses the Silicon Motion SM2267 controller and should offer sequential read and write performance of up to 4000/3000 MB/s with random 4k performance peaking at 400K/400K IOPS for read/write. It will be available in capacities of up to 4TB and have LDPC ECC Engine with end-to-end data path protection, and RAID engine. 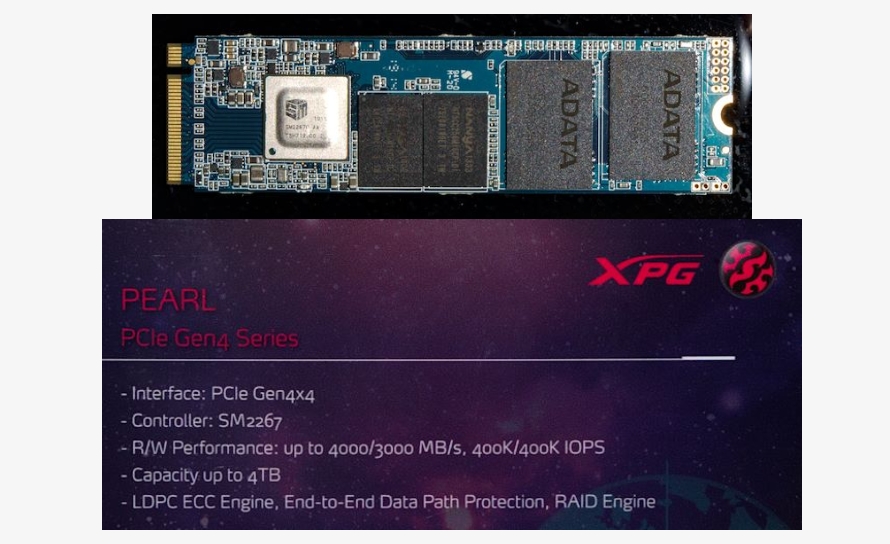 The Indigo will use the Silicon Motion SM2264 controller and offer higher performance, peaking at 7000/6000 MB/s for sequential read and write, with 700K/700K IOPS for random 4k read/write. It will also be available in capacities of up to 4TB. 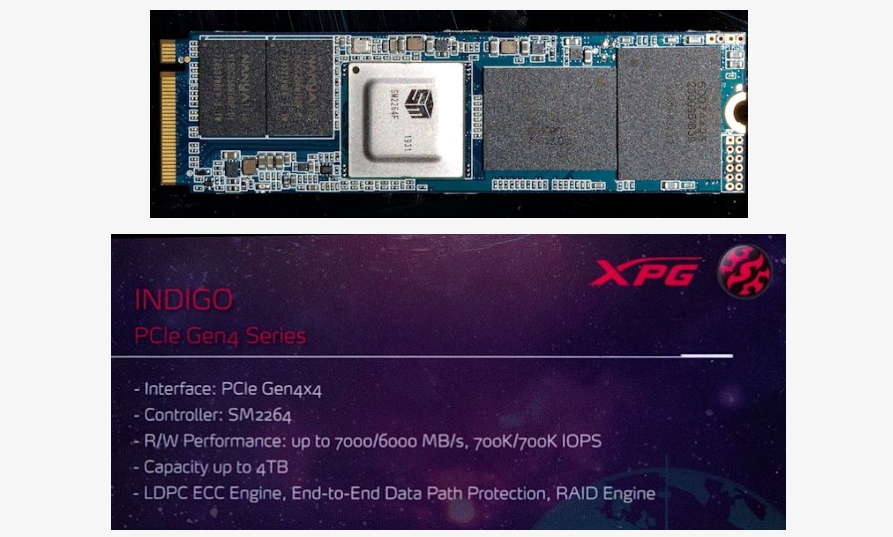 The highest performing one is the Sage, using Inngrit's Rainier IG5236 controller. It has a peak sequential read and write performance of 7000 and 6100 MB/s with random 4k performance peaking at 1000K IOPS. It supports NVMe 1.4 protocol and will be available in capacities of up to 4TB. 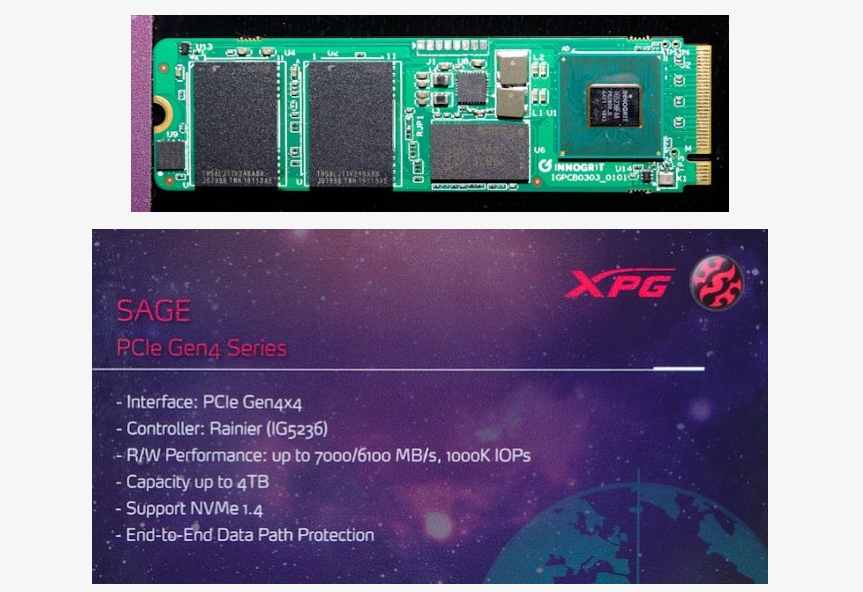 All three new ADATA SSDs are a part of the XPG series, so gaming and high-performance oriented, and will use 96L TLC NAND, and ADATA is still finalizing the design so these could end up with either Toshiba or Micron TLC NAND.

According to the information provided, all three should ship by the Computex 2020 show which kicks off in June.

Last modified on 22 January 2020
Rate this item
(1 Vote)
Tagged under
More in this category: « Intel new NUCs to come with 28W Tiger Lake CPUs Intel has a third go at patching 'Zombieload' CPU security flaw »
back to top