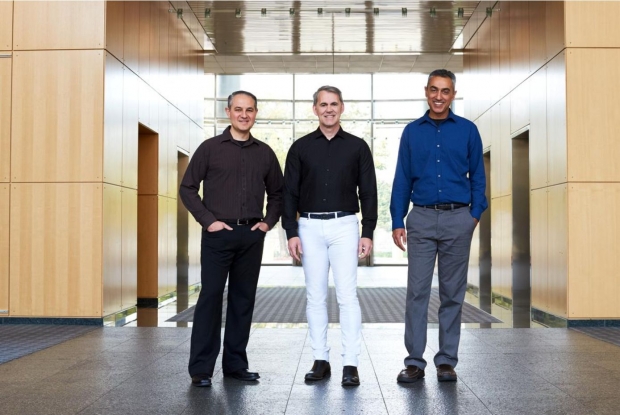 Nuvia is the new name that can disrupt the fallen ARM server market, and just ten days after announcing the company, it made another significant announcement. Nuvia hired Jon Carvill as Vice president of Nuvia marketing and Jon Masters from RedHat IBM as Vice President of Software and opened an office in Austin (home of AMD and Samsung).

Jon Carvill has a very high profile for people following this industry as most recently he worked at Intel, where he served as Vice President of Technology Leadership Marketing. In that gig, Carvill drove Intel’s efforts to re-establish an external marketing presence for the company’s foundational technologies. Prior to Nuvia, Jon held senior roles and in marketing and communications at such technology industry leaders as Facebook, Qualcomm, Globalfoundries, AMD, and ATI.

Carvill is well respected in PR and marketing world and got hired two times at Intel for his PR and later his marketing skills. He was around at Qualcomm running comms during the Snapdragon 820 trouble times, and he is the executive you want to help during good and bad times. 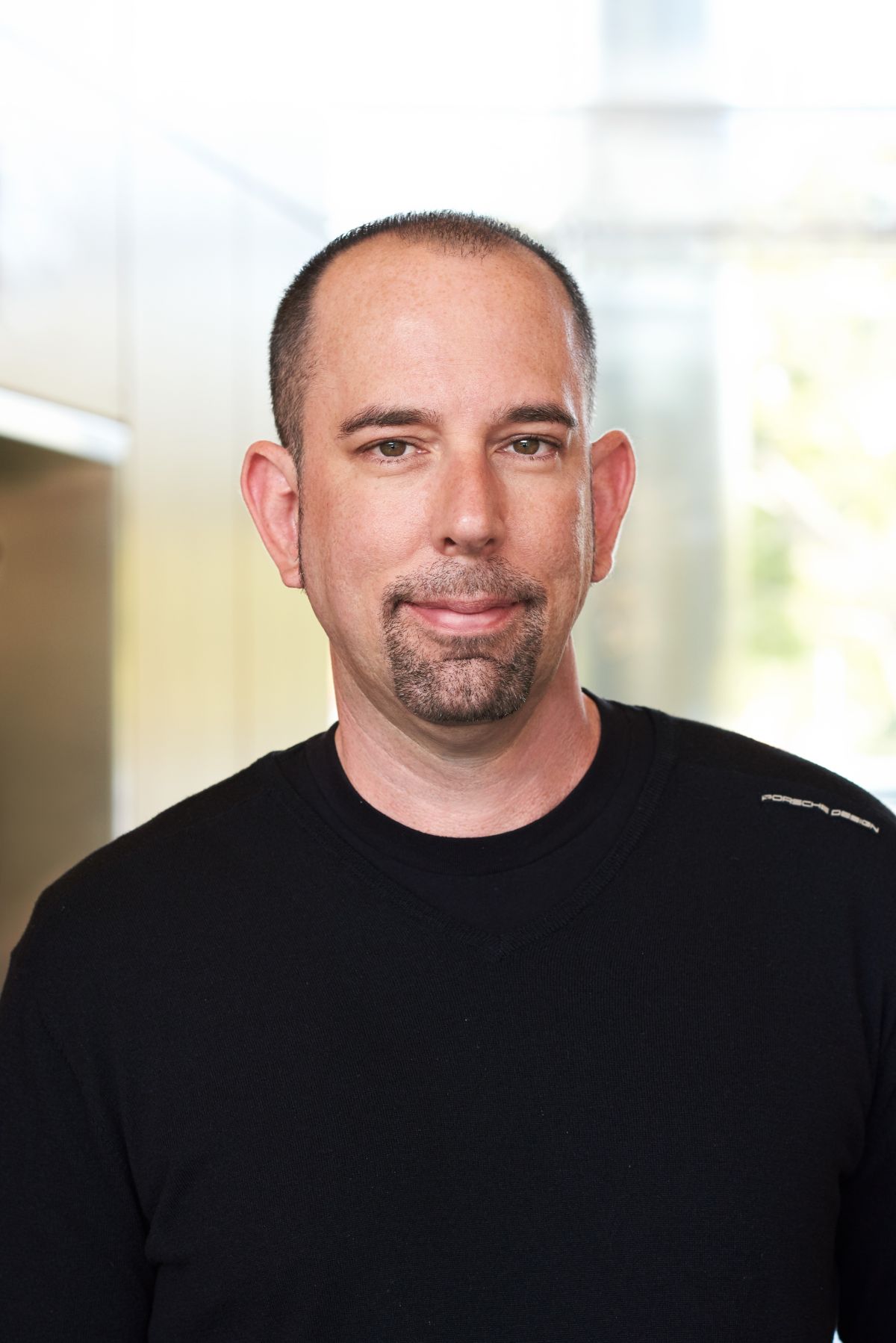 The second-high profile Jon is the Jon Masters who joins NUVIA from IBM/Red Hat, where he was Chief Arm Architect. This is pretty big job, and Jon will be running software. The magical trio that includes John Bruno, Manu Gulati and CEO Gerard Williams III knows the importance of software.

Jon Masters created and led the team that built Red Hat Enterprise Linux for Arm from the ground up. He also drove various industry standards for Arm servers, and open interconnects, as well as cross-industry security efforts.

Masters is a published author and has co-founded several vital industry working groups around the advancement of high-performance server technology, as well as driven key technical specifications for ARM in the data center. In short, he knows what Red Hat ARM focused software of the present and the future need. 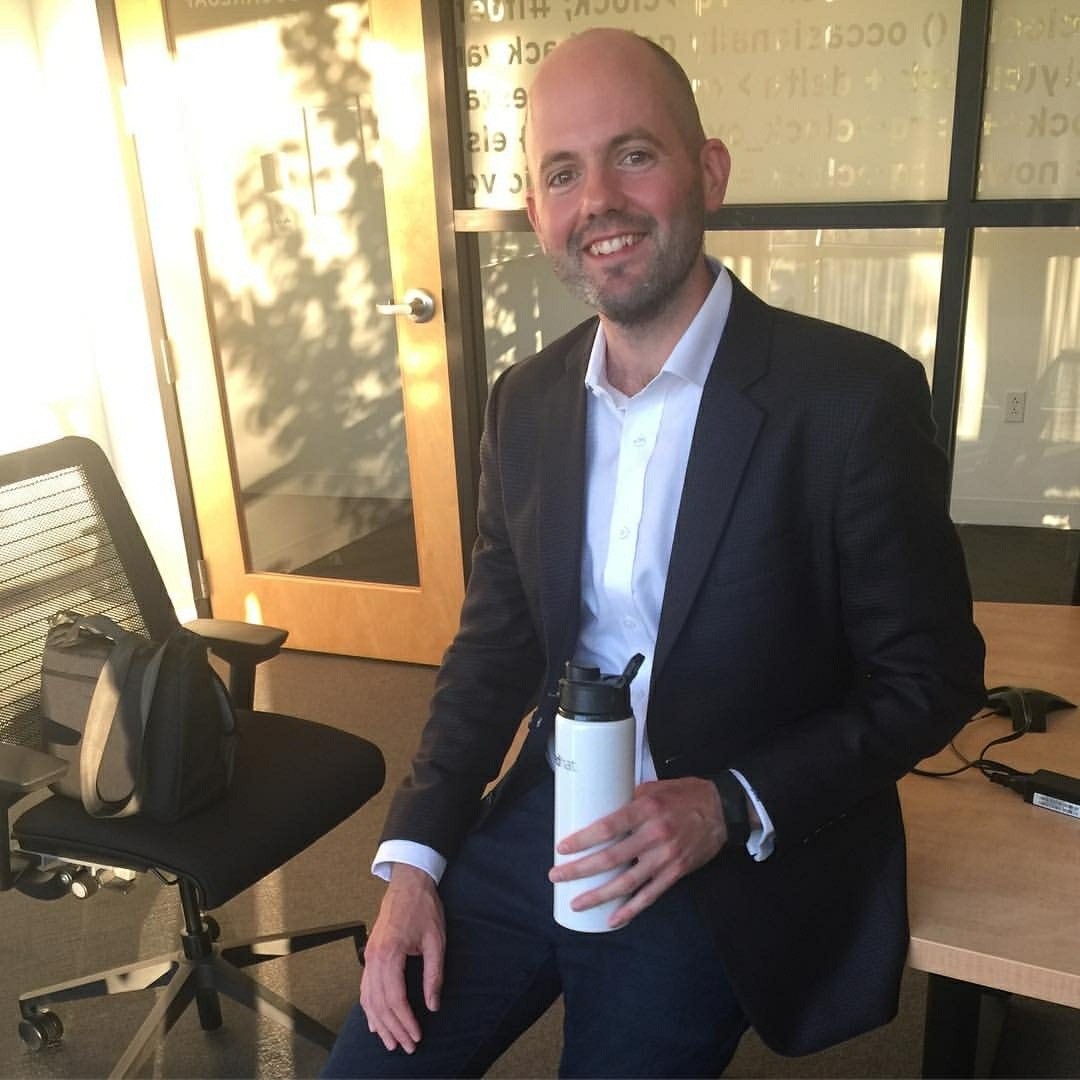 In addition to these two profiles Jon, Nuvia opened up a new campus in Austin, Texas. There are two capital reasons to open the office at 360 (Capitol of Texas Highway) near the Pennybacker bridge, Austin. Austin is the home of AMD and Samsung semiconductors.

Samsung fired quite a lot of ARM CPU developers, most recently killing its custom CPU effort, and some of these chaps will find a new home with Nuvia. Gerard and Co. know this.

NUVIA currently has ten employees in the Austin area and is expected to be at approximately 40 employees by year-end. The building has place for 75 people, and my educated guess tells me that they will need more than just that building in the Austin area. AMD also had an ARM server roadmap that mysteriously wanished or at least got pushed aside. AMD is enjoying the server come back with X86 and want to own that.

“As someone who’s worked and lived in the Austin area, I know the incredible talent and heritage this region has in semiconductor engineering,” said Gerard Williams III, CEO, NUVIA Inc. “Our newest location gives us a tremendous combination of location and scalability for the future as we take our first steps to reimagine silicon design for the data center.”

Added Williams, “Our ability to attract the semiconductor industry’s best talent is critical as we work to realize an ambitious product and technology vision for our company. The addition of these two new leaders is an important moment for us as we look to aggressively build out our software capabilities and establish a public presence within the industry.”

The well-funded startup is on the hiring spree, and those who join early might get a sweet deal. Naturally, in semiconductors there are no captaincies until someones make the chip, software, drivers, finds partners willing to carry it or get acquired, but with these leadership names, Nuvia has higher chances than average startup.