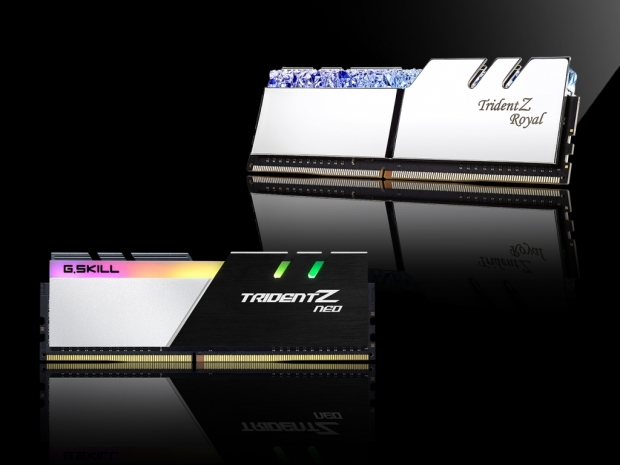 G.Skill has announced its new 32GB DDR4 memory module which will be the base for a couple of new memory kits, including a high capacity 256GB (8x32GB) kit.

Peaking at 4000MHz at 1.4V, the new 32GB DDR4 memory module will be coming as a part of several new Trident Z Royal and Trident Z Neo kits, aimed at both Intel and AMD platforms. 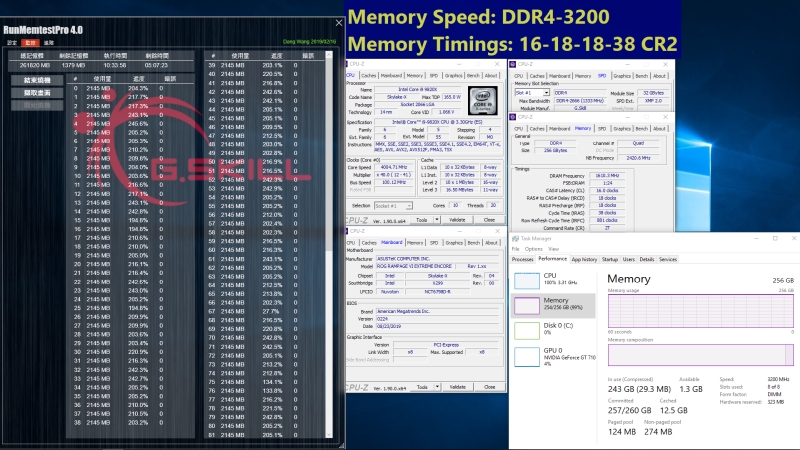 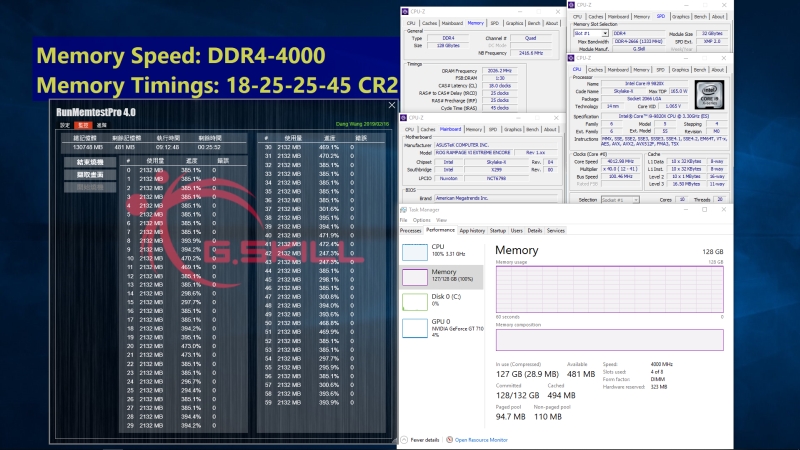 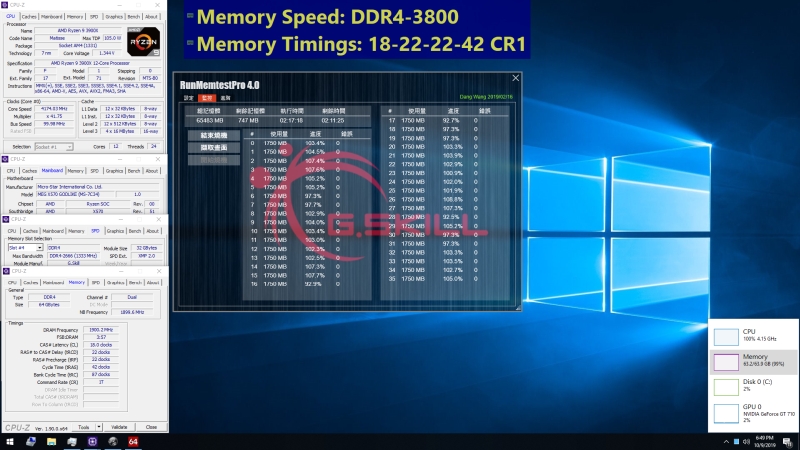 Unfortunately, G.Skill did not reveal any details regarding the price, but these are likely to be widely available in Q4 2019.

Last modified on 11 October 2019
Rate this item
(0 votes)
Tagged under
More in this category: « Superconductor material could be cool for quantum cats Chipzilla says desktop 10nm is still a thing »
back to top