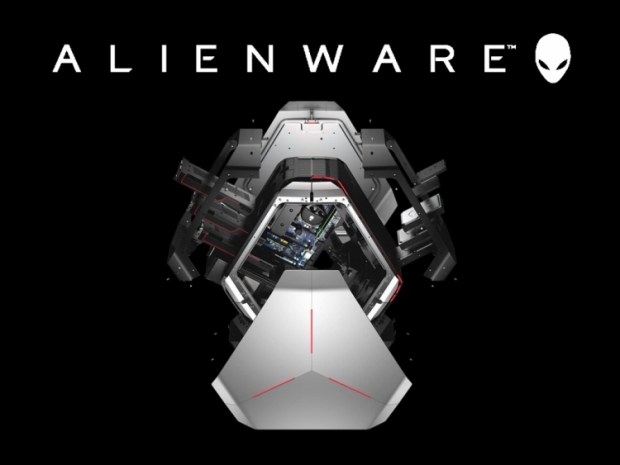 Rumor puts him at AMD

Frank Azor, the co-founder, and pretty much the name you can associate with Alienware and Dell's XPS division, has announced his departure from the company as of July 3rd.

If you managed to somehow miss him, Frank Azor was, and for that matter still is, Vice President and General Manager for Alienware, Gaming and XPS at Dell, and was at Alienware since 1998, just a bit over 21 years.

The departure decision was announced by Frank over at Alienware's community board, saying that after 21 years of "the coolest job ever", the "builder and creator" in him is ready for the next challenge.

The rumor, started by Wccftech.com, puts Frank at AMD, as their Chief Gaming Officer. Although not confirmed or denied by either AMD or Frank Azor, the move might be a really big deal for AMD, as he has extensive knowledge and experience in gaming-focused marketing.

We wish him the best of luck in his new endeavor and hopefully, we will hear more soon. 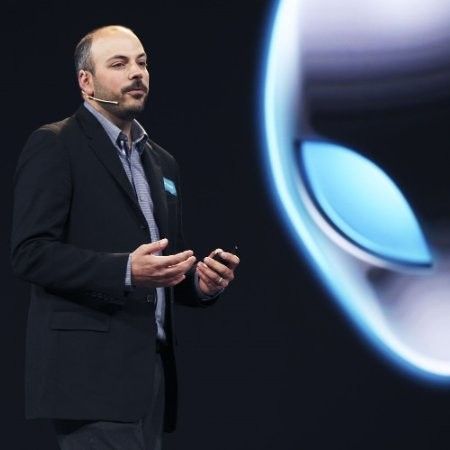