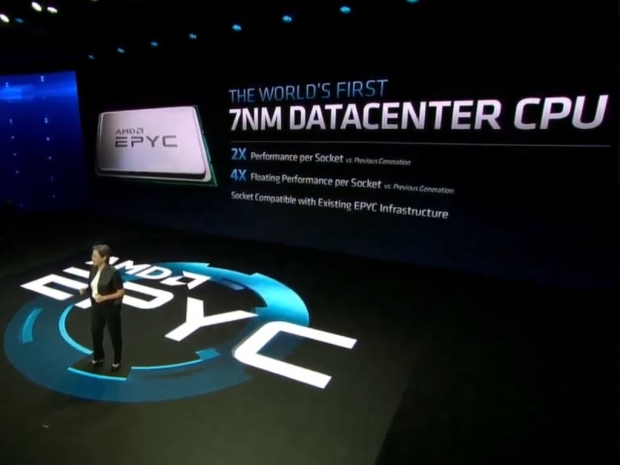 A decent part of AMD's CES 2019 keynote hosted by AMD CEO, Dr. Lisa Su, was about the upcoming second generation EPYC CPUs, confirming it is on track and will be shipping in the middle of the year.

Su was also keen to note that it will be socket compatible with existing EPYC infrastructure, making upgrading really easy.

AMD was proud to note that the 2nd generation EPYC will be shipping in the middle of 2019. 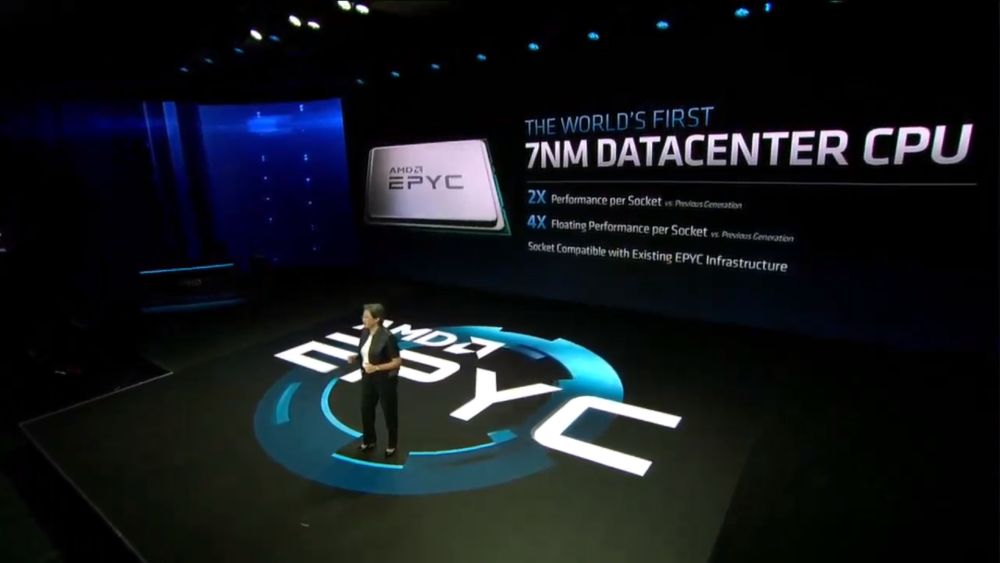 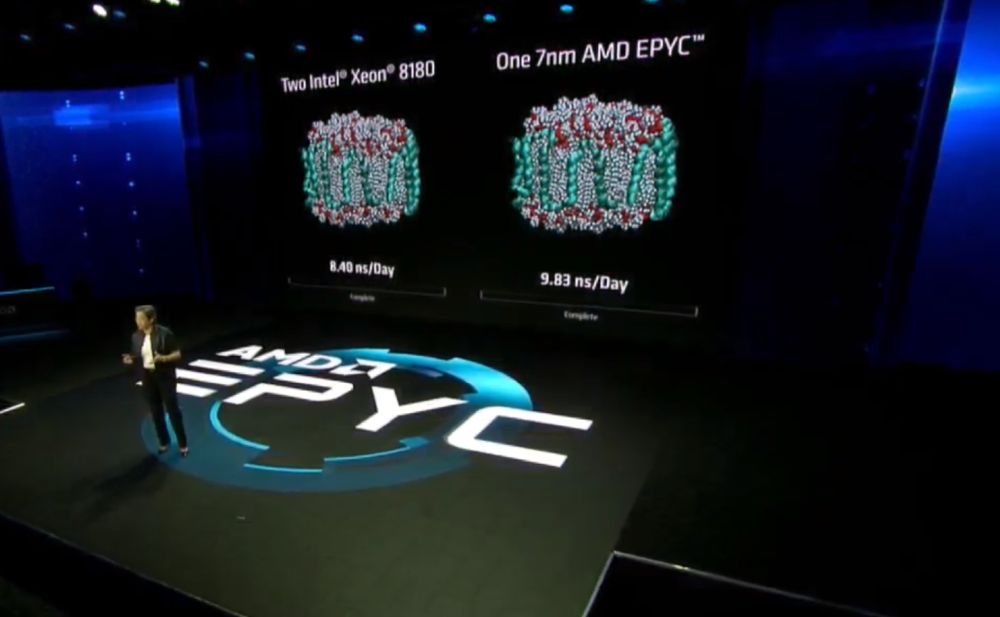 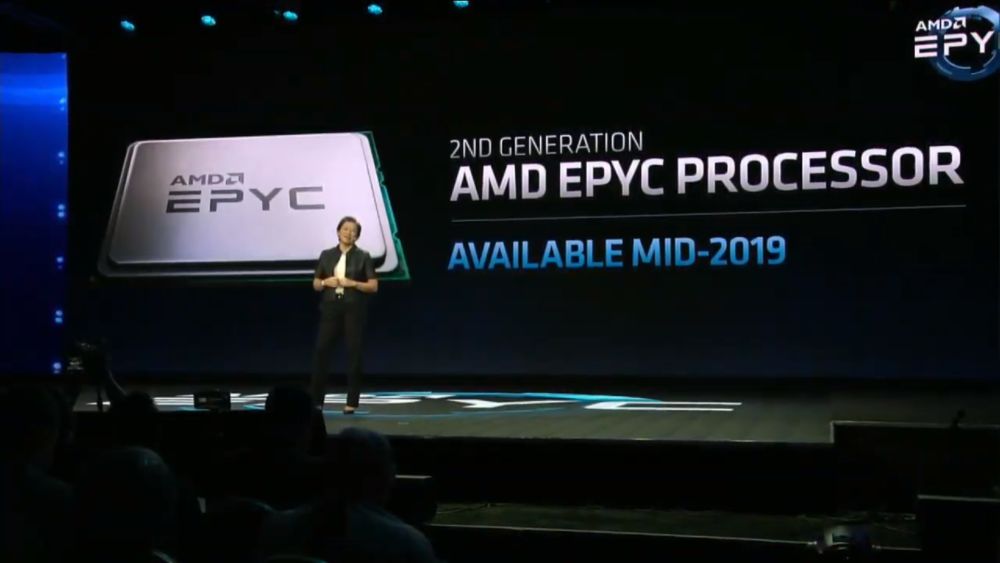