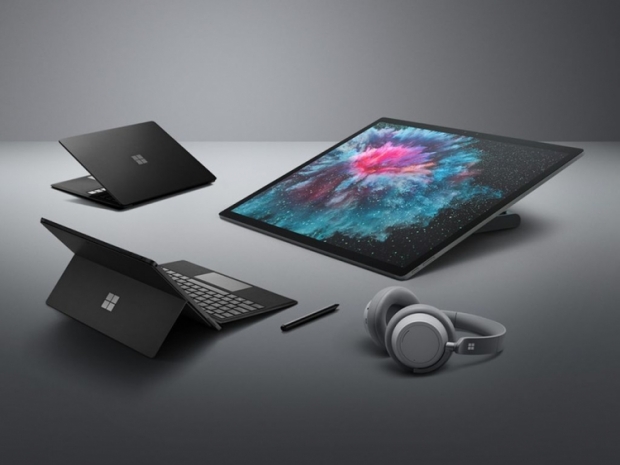 According to the rumor mill, Microsoft's future Surface laptop could use AMD hardware, most likely the upcoming Picasso APUs.

We already knew that AMD's successor to Raven Ridge APUs will be coming sometime next year, but the latest story from The Verge, which draws a lot of information from the Beneath A Surface book, written by Brad Sams from Thurrott.com, suggests that Microsoft might actually use these new APUs for its future Surface laptop.

If it happens, and if Intel does not manage to twist Microsoft's arm, this will be a big win for AMD as such a deal will give AMD a much-needed boost in the notebook market.

According to previously leaked roadmaps, AMD's Picasso APUs should be coming in 2019 and it is a big jump as it will feature a new process technology, new CPU core, and provide a significant power/performance boost to that APU segment.

Hopefully, we will hear more about Picasso APUs as well as more hints regarding this possible AMD/Microsoft deal during CES 2019 show in January.

Last modified on 30 November 2018
Rate this item
(0 votes)
Tagged under
More in this category: « Global semiconductor industry growing Aussie boffins might have propped up Moore's Law »
back to top