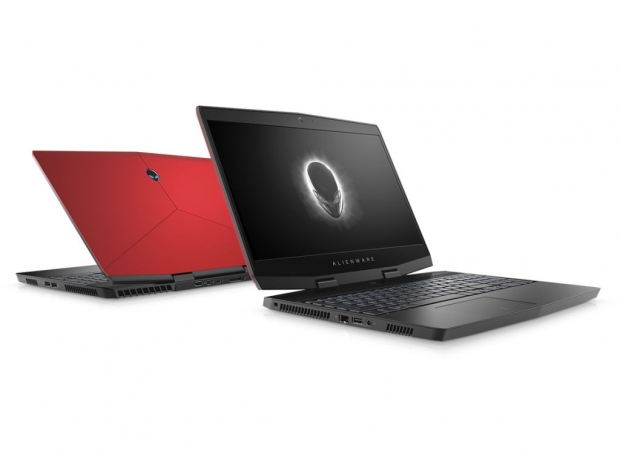 Dell and Alienware have announced their thinnest and lightest gaming laptop up to date, the Alienware m15. Both lighter and thinner than the smallest Alienware 13, the new Alienware m15 will still pack quite a punch in its 2.17kg chassis.

Alienware went all out on the design of the new Alienware m15 and says it incorporates a 22-year history of designing premium, high-performance desktops, laptops, and other PC gaming devices. The design uses premium materials like magnesium alloy and copper, which should both keep it as light as possible as well as give it good thermal management with Alienware Cryo-Tech 2.0.

The Alienware m15 will also have a choice between two CPUs, the quad-core Core i5-8300H or the six-core Core i7-8750H, and either the Geforce GTX 1060 6GB GDDR5 or the GTX 1070 Max-Q 8GB GDDR5 graphics card. Bear in mind that it also supports Alienware Graphics Amplifier.

There is a choice between a standard 60Wh and optional 90Wh battery, and Alienware claims a battery life of up to 17 hours.

The Alienware m15 should go on sale globally on October 25, starting at $1,299, and will be available directly from Alienware.com and in retail stores. 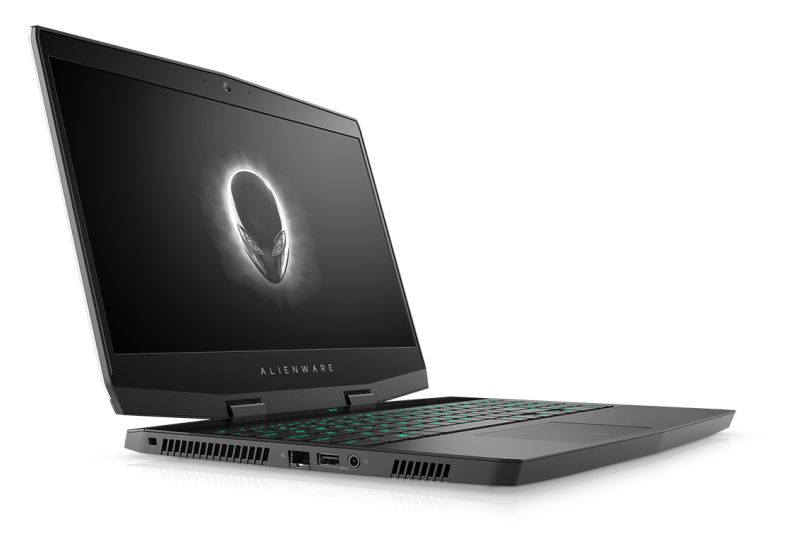 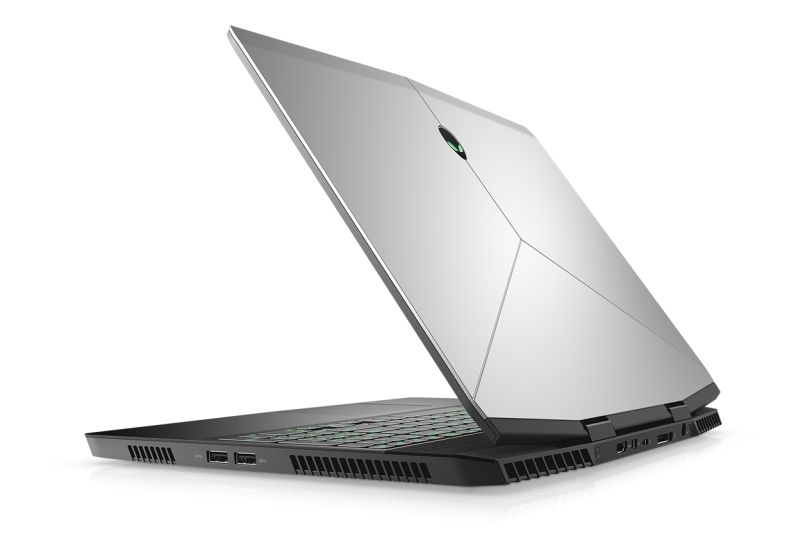 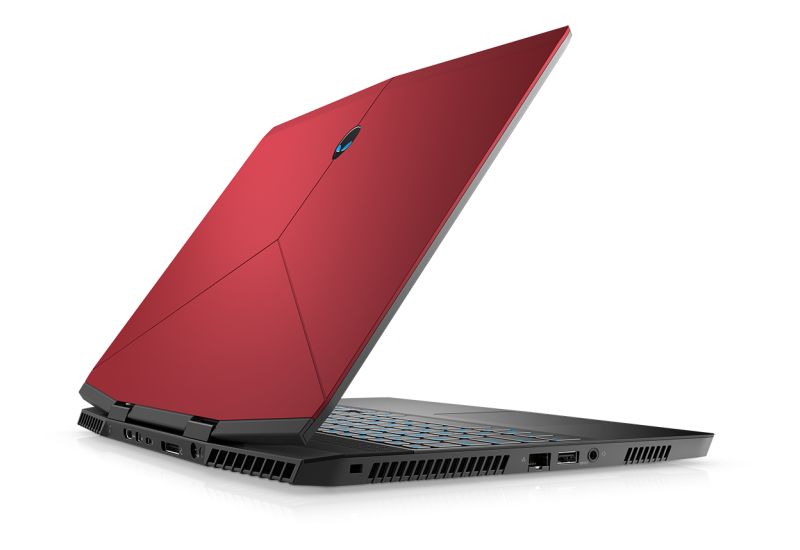 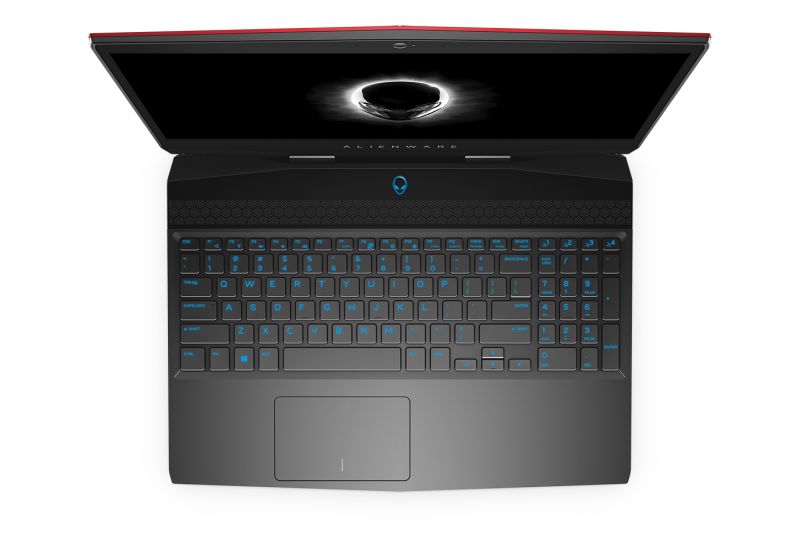 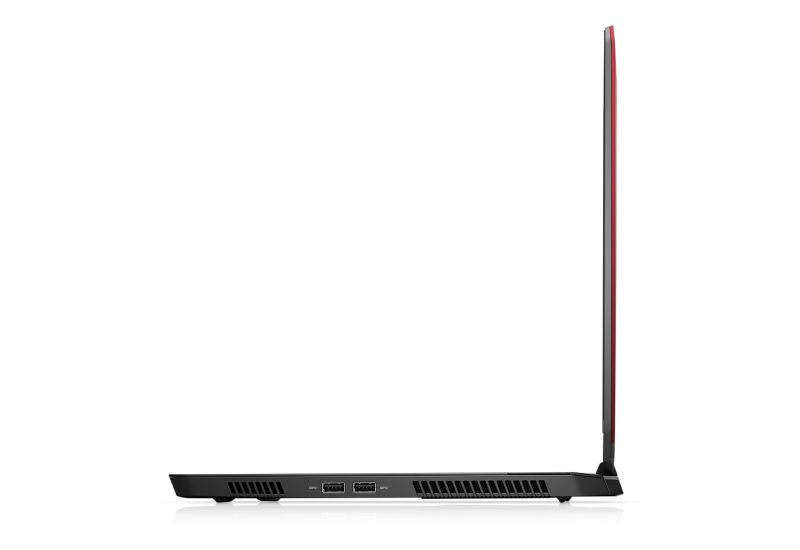 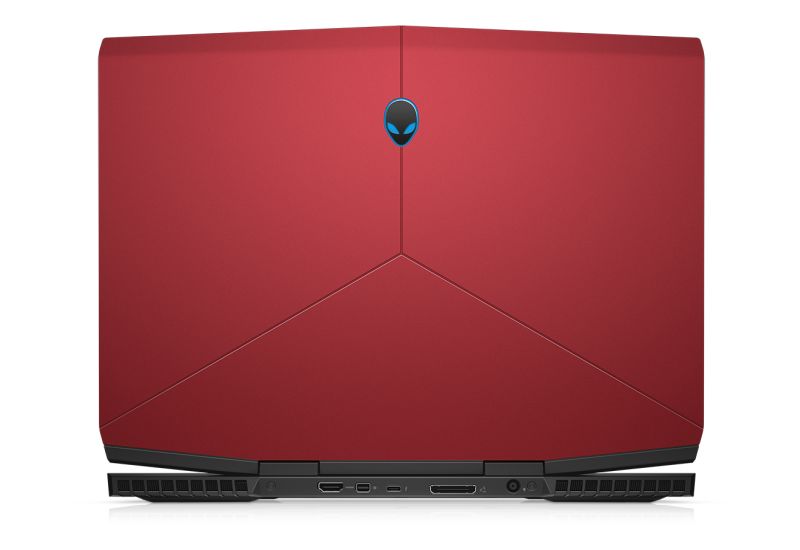 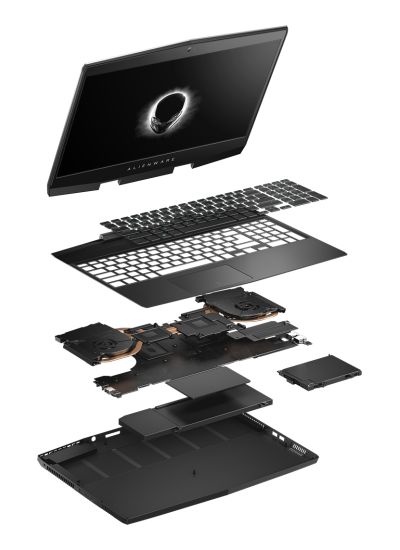 Last modified on 05 October 2018
Rate this item
(0 votes)
Tagged under
More in this category: « Apple writes software to stop home repairs Apple still has not activated secret repair kill switch »
back to top