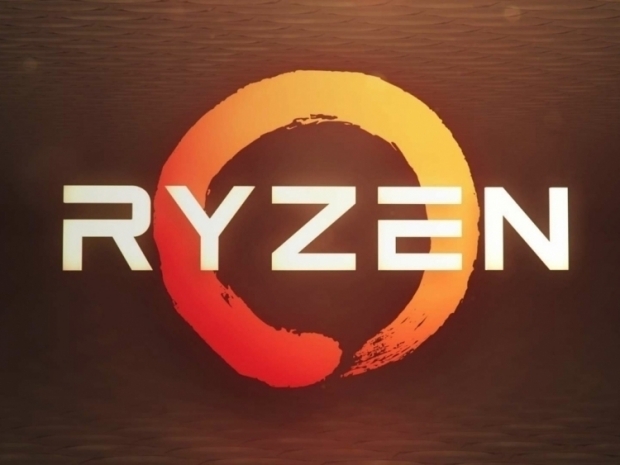 AMD's Raven Ridge APU successor revealed as the Picasso in AMD's recent slides has now been spotted online in a benchmark database.

Launching next to the Matisse, the desktop Pinnacle Ridge successor which will feature Zen 2 CPU cores, the Picasso was revealed as a direct successor of the Raven Ridge desktop/notebook APU, which will also be based on Raven Ridge Zen architecture, bring power/performance uplift and fit the same AM4 desktop and FP5 notebook sockets, just like Raven Ridge and the Bristol Ridge before it.

While the listing of Radeon Picasso Graphics in UserBenchmark database under the 15D8 Device ID, spotted by Videocardz.com, does confirm that the APU is indeed incoming, unfortunately, the leak does not provide any other details.

Since AMD Picasso APU is scheduled to launch early next year, probably alongside AMD's first Zen 2 based CPUs, there is still a long way to go so more info should leak out eventually. 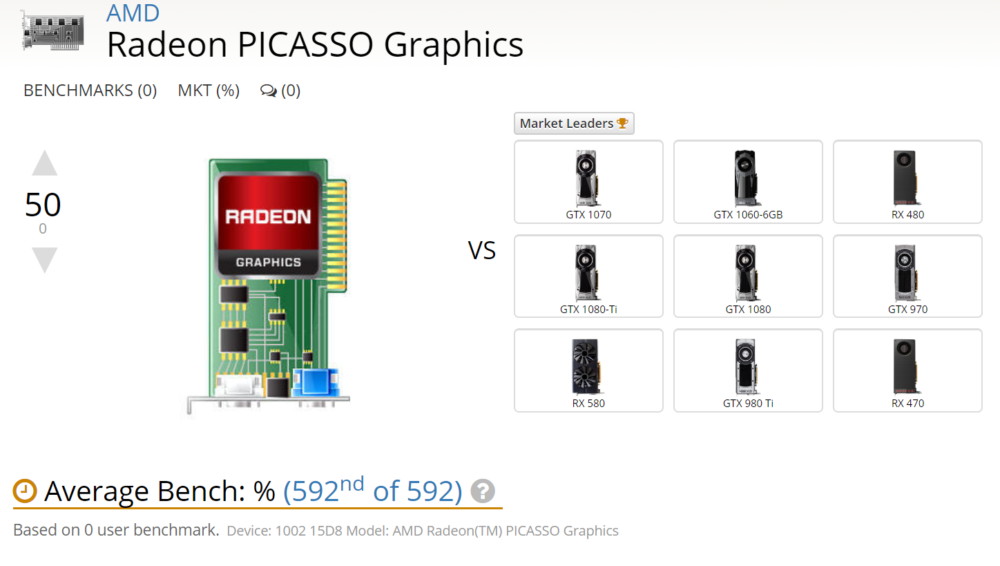 Last modified on 25 July 2018
Rate this item
(0 votes)
Tagged under
More in this category: « Intel shows off 8th Gen based NUCs Apple's T2 security chip is causing problems for MacBook Pro and iMac Pro »
back to top