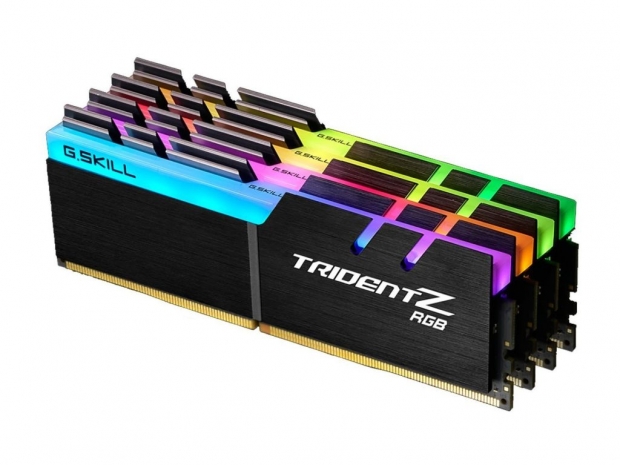 G.Skill is quite present at the Computex 2018 show and while it brought some impressive memory kits to show, including the first DDR4-5066MHz 2x8GB kit and the fastest 32GB (4x8GB) DDR4-4600 kit, it is also hosting the 7th Annual OC World Record Stage and the 5th Annual OC World Cup, where another world record was broken by Team MSI by hitting DDR4-5543 on LN2.

You can check out the validation page over at HWBOT.org, and the overclocking was done on MSI's Z370I Gaming Pro Carbon motherboard with Intel's Core i7-8700K CPU and G.Skill's Trident Z RGB 8GB module, running at 2771.5MHz with 24-31-31-59 latencies.

This was just a record from the first day of the G.Skill OC World Record stage so there is still time for other teams to break this record or even the same team to push it even further.

Hopefully, we will hear more about it.