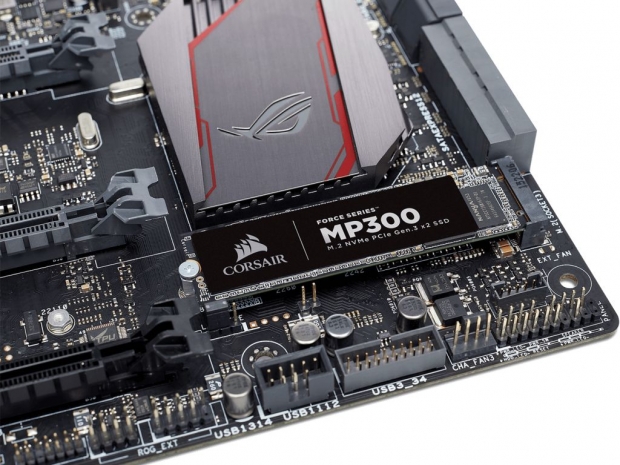 With 3D TLC NAND and up to 960GB in capacity

Corsair has shown off its latest addition to the Force SSD series, the more mid-range oriented Force MP300.

Corsair says that the Force MP300 should fill the market gap between SATA-based SSDs and high-end PCIe NVMe SSDs, like its own Force MP500. 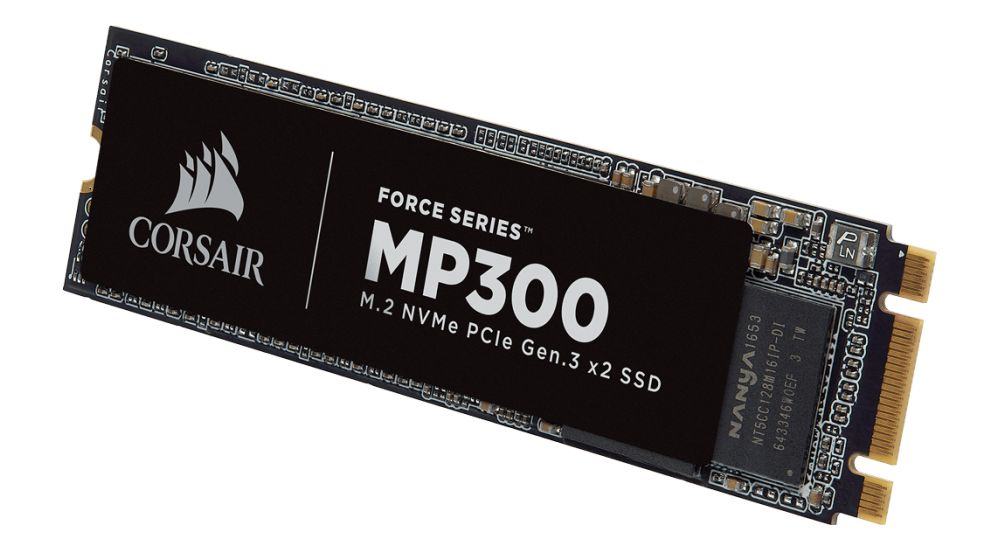 Last modified on 07 June 2018
Rate this item
(0 votes)
Tagged under
More in this category: « AMD ups the CPU wars, raining on Intel's 28-core parade with something better VPNFilter malware is shedloads worse than expected »
back to top