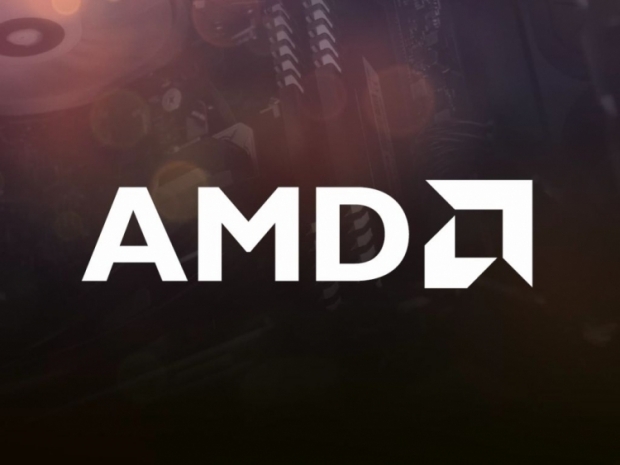 A rather reliable leaker known as TUM APISAK, has leaked a 3DMark specification screenshot of a mystery AMD Ryzen 7 2800H APU, which could be a high end mobile part, at least judging from its H suffix.

While precise clocks, other than the 3.4GHz base clock, which is similar to the previously leaked Ryzen 7 2800U part, but could have a higher TDP, higher Boost clock, and a higher performing GPU.

If this ends up to be a high end mobile part, we could see some rather powerful gaming notebook based on AMD hardware in future and when paired up with some Radeon mobile GPUs, these could offer quite a performance punch giving some Intel-based solutions a run for their money.

As the Computex 2018 show draws near, it is possible that we will hear more about the future and upcoming AMD lineup quite soon. 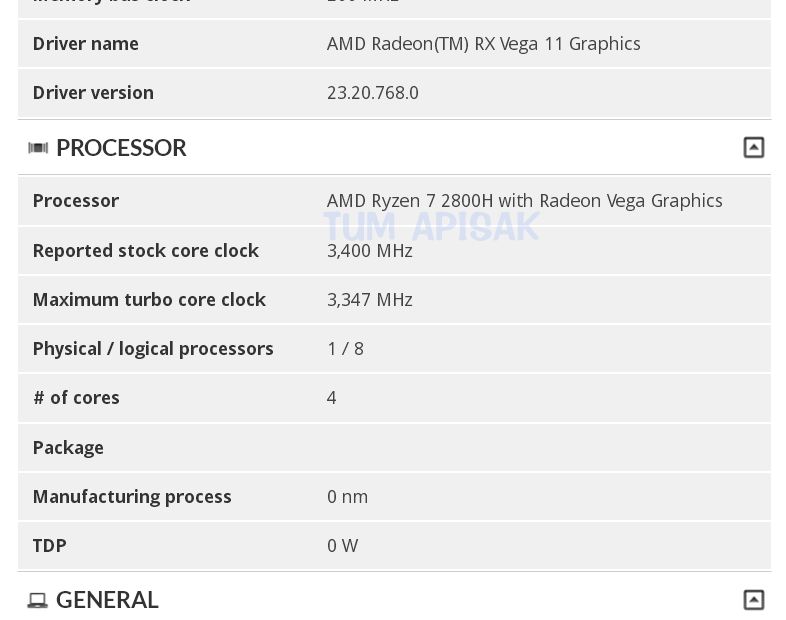