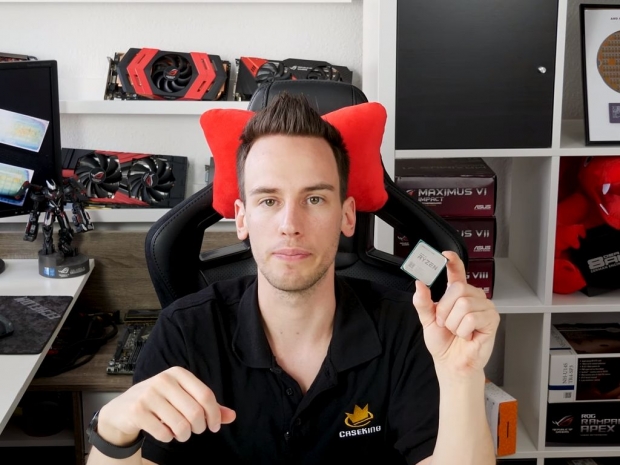 One of AMD's recently released Ryzen 2000 series CPUs, codename Pinnacle Ridge, has had its top taken off by Der8auer showing that these are still soldered to the IHS and that such a process is simply not worth doing due to small temperature differences.

As expected, Roman Hartung, known by his overclocking handle Der8auer, has successfully delidded the AMD  Ryzen 5 2600 CPU, showing that the company is still soldering IHS to the CPU die. The video posted by Der8auer shows the process of delidding where he used a custom version of his own Delid-Die-Mate 2 and by heating the CPU to around 170 degrees Celsius to melt the indium solder on top of the die.

The video also shows the Zen+ die in all its glory but as Der8auer noted, the process is too risky to make it worthwhile, especially since the temperature difference is just four degrees Celsius when liquid metal TIM is applied afterward.

The video also showed that the die of AMD's 12nm Pinnacle Ridge CPU is pretty much identical to the previous generation 14nm Sumit Ridge CPU, which suggests that although AMD could come up with a smaller die, it decided to go with the same die size.

You can check out the video below. 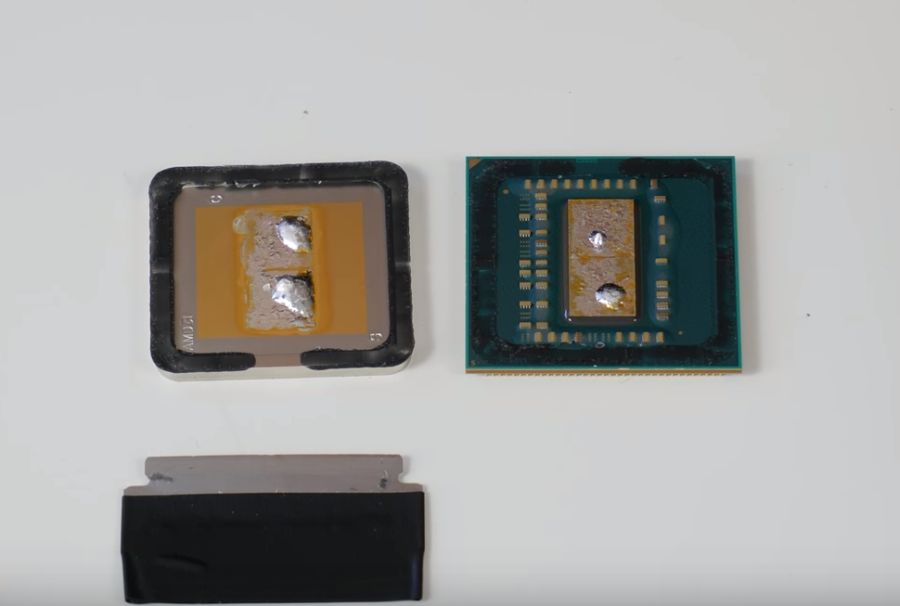