Motherboard makers cheer their own AM4 X470 motherboards 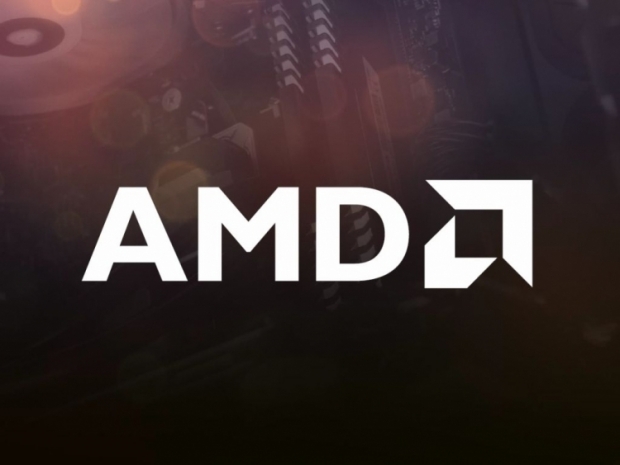 As expected, since AMD has now officially lifted the NDA (non disclosure agreement) from its second generation Ryzen 2000-series Pinnacle Ridge CPUs and the shiny new X470 chipset, most, if not all motherboard makers have announced their own versions, with some launching more than one motherboard to cover a wider market range.

We'll start alphabetically with ASRock, which has a total of six different X470 motherboards including two Taichi-series, two Fatal1ty Gaming motherboards (one mini-ITX) and two X470 Master SLI motherboards. The flagship offers are obviously the X470 Taichi Ultimate and the X470 Fatal1ty Gaming K4 motherboards, although all of them come with ASRock's new Polychrome RGB lighting, up to eight SATA 6Gbps ports, up to two M.2 ports, Intel Gigabit Ethernet and more.

Some motherboards in ASRock's lineup have special features, it's claimed, like the Aquantiar 10 Gigabit LAN on the Taichi Ultimate, or the integrated 802.11ac WiFi on the X470 Master SLI/ac and Fatal1ty X470 Gaming-ITX/ac motherboard.

Asus also launched quite a few motherboards based on AMD's new X470 chipset, including three with the "Republic of Gamers" badge, one Prime series motherboard and one TUF-series motherboard. While most are standard ATX form-factor, the ROG Strix X470-I Gaming is a mini-ITX motherboard. All of them have up to six SATA 6Gbps ports, two M.2 ports, Intel or Realtek Gigabit Ethernet, Asus AURA Sync RGB lighting and more. 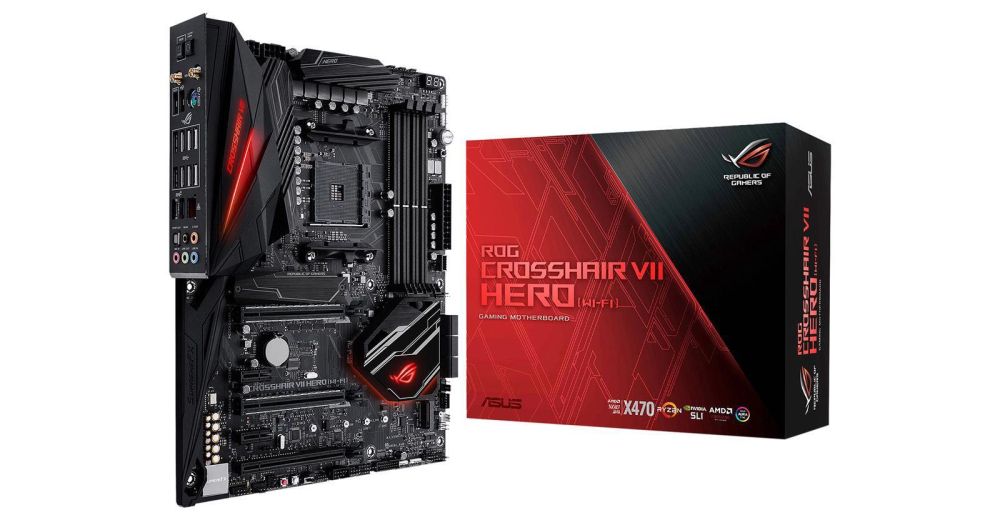 Biostar also joined the fun but with just two motherboards, at least for now. Both Biostar's new motherboards are a part of the Racing series, so the ATX X470GT8 and the mini-ITX X470GTN come with all the usual features expected from the new AMD X470 chipset. Both feature the unavoidable Advanced Vivid Led DJ RGB lighting and most of the features that you would expect from higher-end motherboards.

Unfortunately, we could not find these two listed yet but hopefully, these will show up soon. 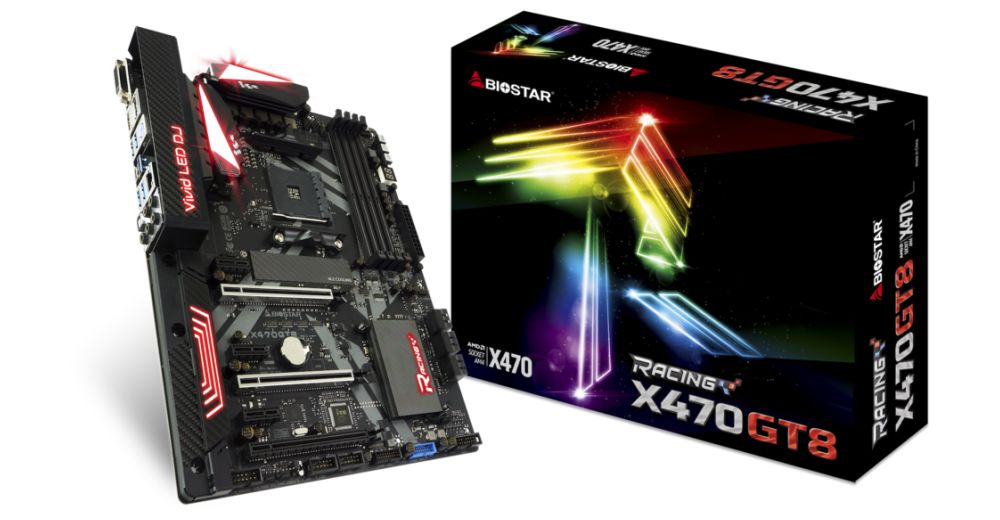 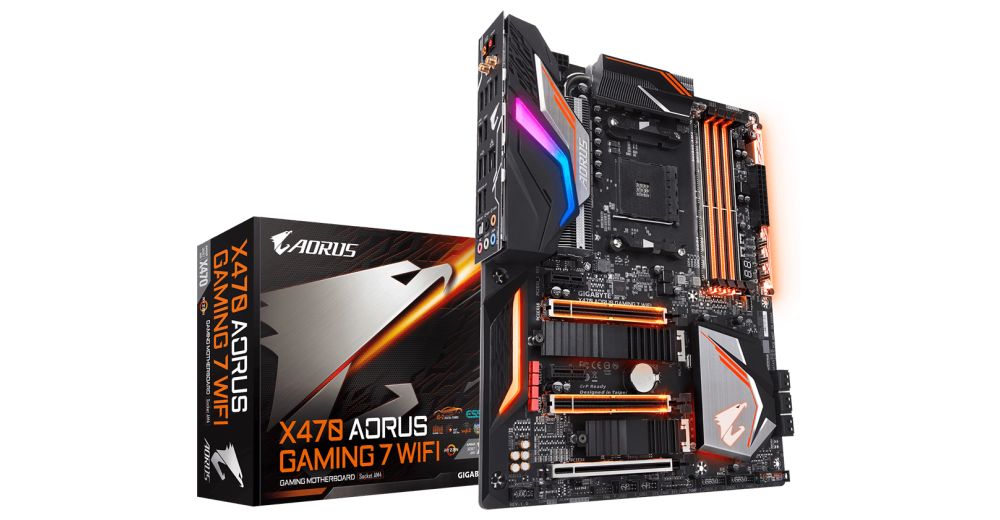 The flagship X470 Gaming Pro Carbon AC is definitely the cream of the crop when it comes to MSI's offer, coming with all the bells and whistles including some of those MSI-exclusive features like the DDR4 Boost, Steel Armor, Mystic Light RGB, as well as Intel Gigabit LAN, two M.2 slots, eight SATA ports, and more. 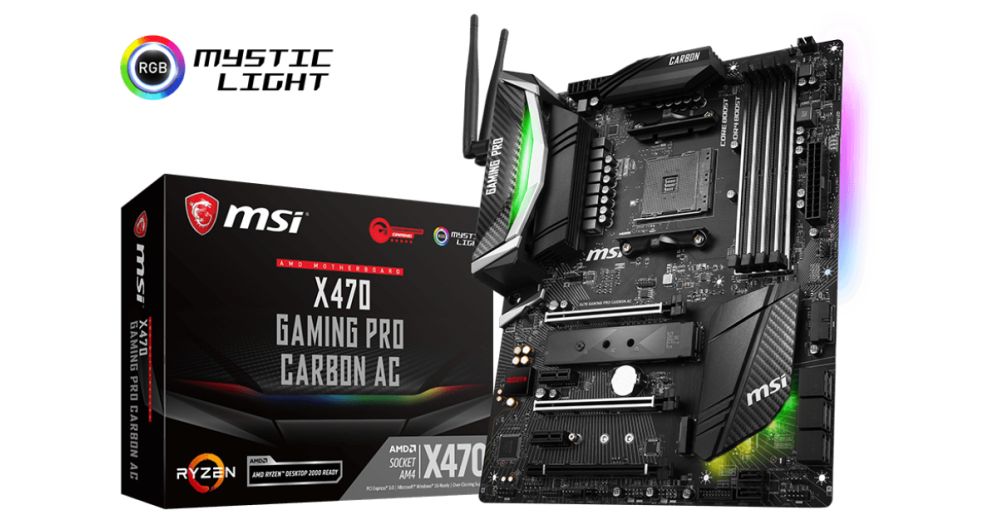 Last modified on 24 April 2018
Rate this item
(0 votes)
Tagged under
More in this category: « AMD Phenom 9600 pictured Phenom X4 vs. Yorkfield tested in Crysis »
back to top