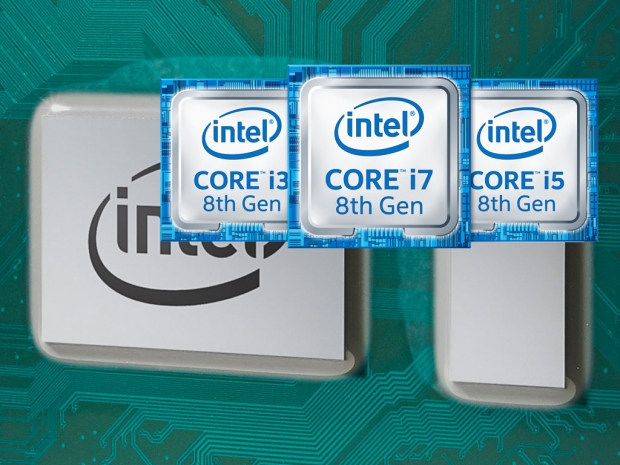 These parts will fill the gap between the currently available Core i5-8600K and the Core i5-8400. The Core i3-8300 is a quad-core part without HyperThreading and support for Intel Turbo Boost 2.0 technology, 62W TDP, 8MB of cache and official support for slower DDR4-2400 memory, like all Core i3 parts. 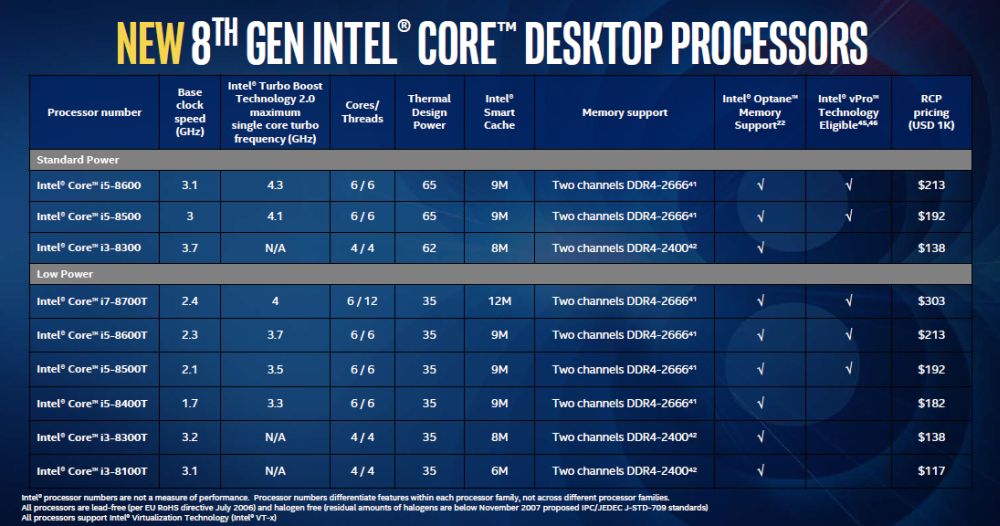 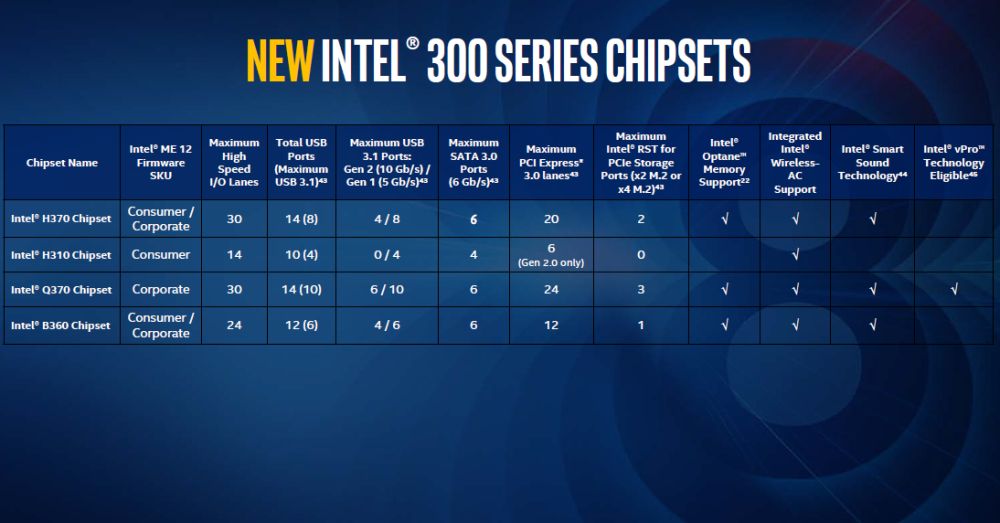 New chipsets mean that Coffee Lake parts will finally get cheaper motherboards which should chime with the newly introduced Core i5 and Core i3 parts, pushing Coffee Lake into a wider range of consumers.

Plenty of motherboard makers have already started to announce their motherboards based on new chipsets and new CPUs are likely to be already available from a wide range of retail/e-tail shops and/or OEMs and system integrators.