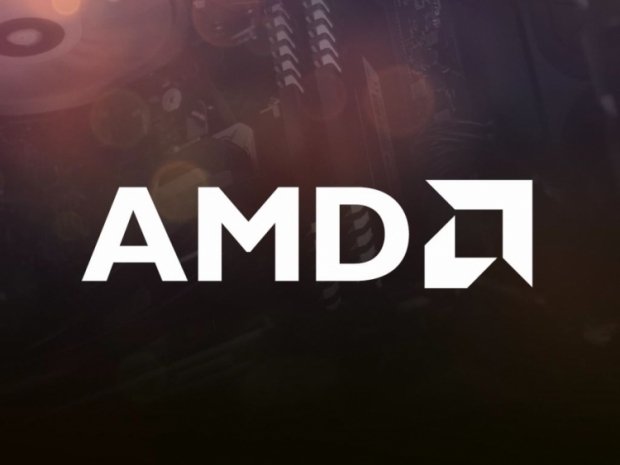 Both the upcoming Ryzen 5 2600X and the Ryzen 7 2700X have been spotted in the Geekbench database, revealing most of the details about these two upcoming Ryzen 2000 series CPUs based on 12nm Zen+ CPU architecture.

There were plenty of performance leaks for these two chips earlier, but the latest one puts all the specifications at the same place as well as giving a clear picture on the actual clocks of these two upcoming SKUs and their performance.

As detailed earlier, the Ryzen 7 2700X is an eight-core SKU with sixteen-threads, 16MB of L3 cache, 95W TDP and works at 3.7GHz base clock and 4.35GHz Turbo clock. Due to its higher base and turbo clocks, both the single- and multi-core performance in Geekbench has been boosted to 4736 and 25195, respectively. 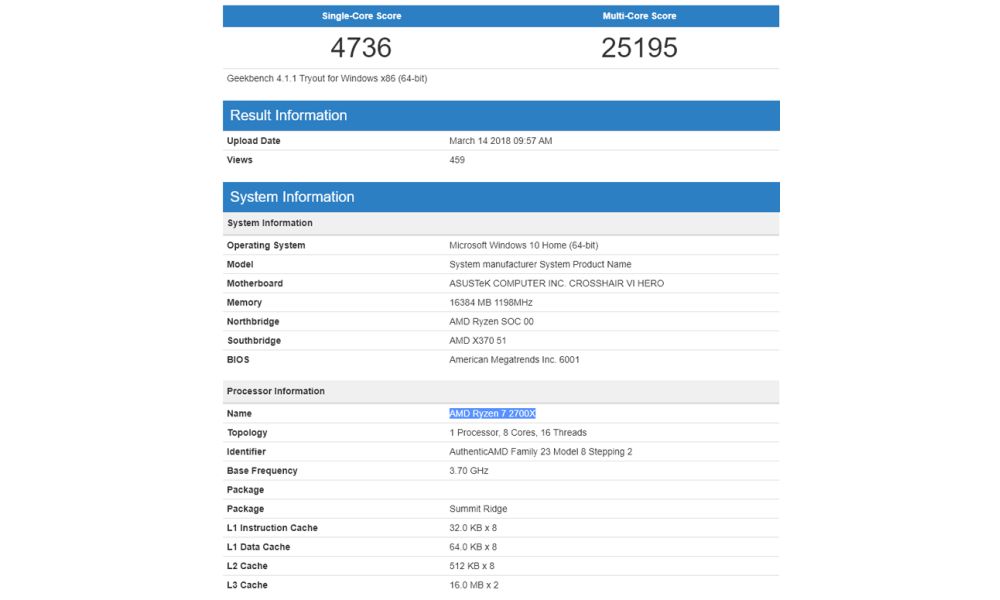 In the test, the CPU runs on Asus ROG Crosshair VI Hero motherboard with 16GB of memory running at 2,200MHz. Unfortunately, it is still  unclear if the new XFR will further boost the CPU clock, so another 100MHz higher could be possible as well.

The Ryzen 5 2600X could be even more popular due to its lower price and lower 65W TDP. This six-core/twelve-thread SKU comes with 12MB of L3 cache and works at 3.6GHz base and 4.25GHz Turbo clock.

As you can see from the screenshot below, it was running on Asus Prime X370-Pro motherboard with 16GB of 1600MHz clocked memory and managed to score 4781 in single- and 22235 in multi-core Geekbench test. As you can see, the single-core score is higher than on the Ryzen 7 2700X, so we assume that the tested CPU was further overclocked or the new XFR is doing a great job with the boost. 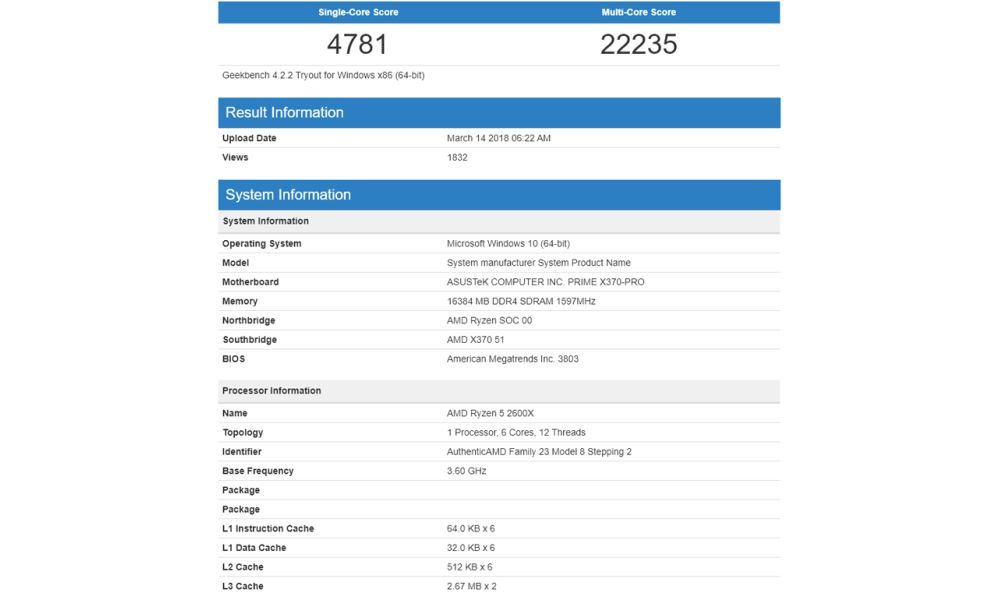 These clocks line up with the earlier leak which suggested that these Ryzen 2000 Pinnacle Ridge CPUs will most likely launch on April 19th, together with AMD's new X470-based motherboards. The leaked price for the Ryzen 7 2700X was set at $369 while the Ryzen 5 2600X should launch at $249, making it a good alternative to the popular Core i5-8600K. 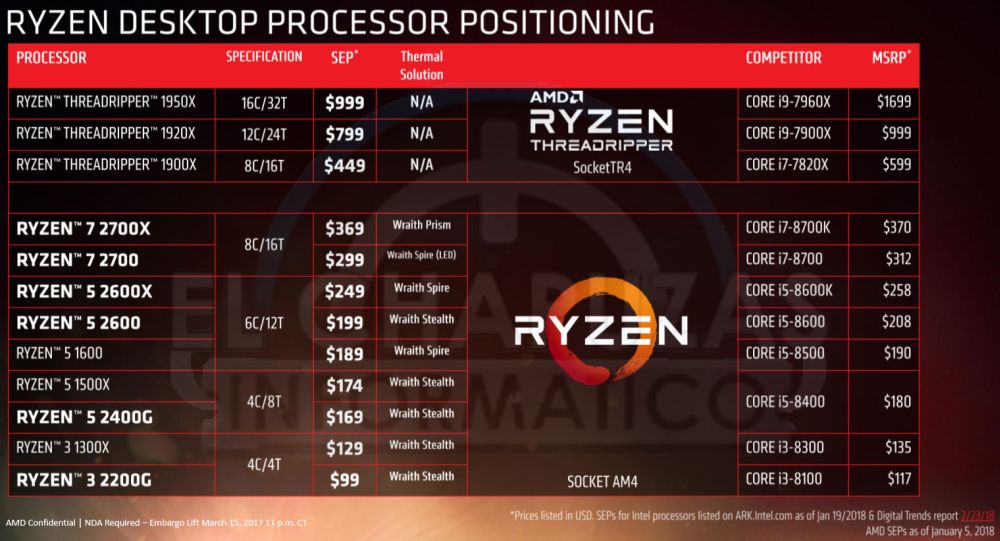 Last modified on 15 March 2018
Rate this item
(0 votes)
Tagged under
More in this category: « Intel remembers giving Stephen Hawking his voice Intel to bring out Sceptre hardware fixes »
back to top