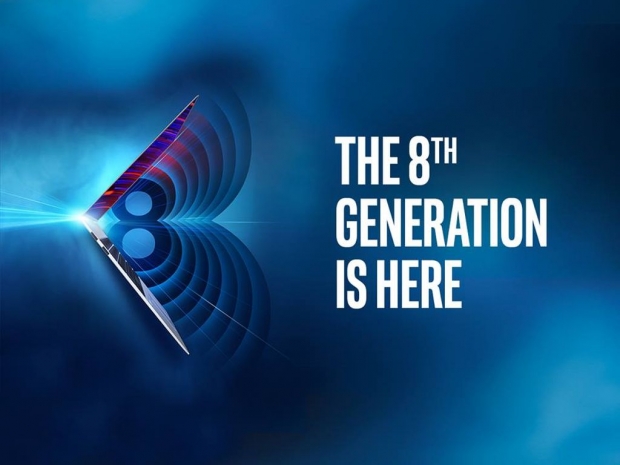 Since Intel has delayed its entry-level B360/H370 and H310 chipset, these entry-level CPUs have been delayed as well but according to a listing from Australian e-tailer, spotted by Videocardz.com, suggests that this should change soon as Intel will unveil a couple of new SKUs, including two Celerons, three Pentiums, one Core i3 and two Core i5 SKUs.

Intel needs to put some pressure on AMD's lineup and these new chips will do exactly that, at least if these prices are right.

Last modified on 22 January 2018
Rate this item
(0 votes)
Tagged under
More in this category: « Intel's patch is garbage AMD unveils more Ryzen with Radeon Vega APU details »
back to top