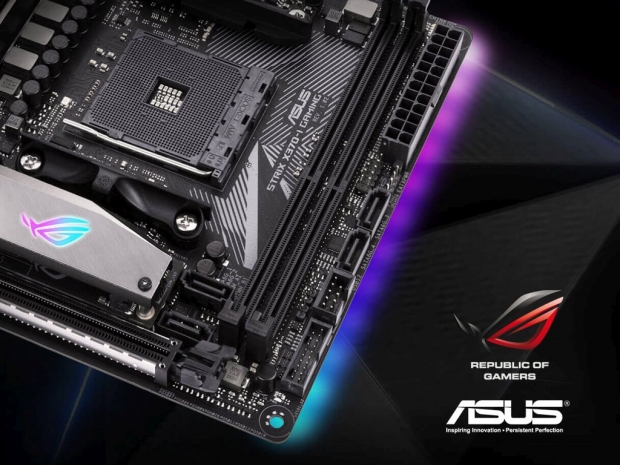 Asus has officially announced two new mini-ITX motherboards based on AMD's AM4-socket X370 and B350 chipsets, both part of its Republic of Gamers family, the ROG Strix X370-I Gaming and Strix B350-I Gaming.

Although based on two different chipsets, both the ROG Strix X370-I Gaming and the ROG Strix B350-I Gaming offer pretty much the same features and specifications, mostly due to the 17x17cm mini-ITX form-factor. In general, there isn't much difference between X370 and B350 to start with, except for a higher number of USB 3.1 Gen1 ports, SATA ports and an ability to support dual graphics cards in Crossfire, which is not happening on a mini-ITX motherboard.

Due to the limited PCB "estate", Asus had to combine audio and one M.2 slot on a unique riser card which also features a PCH and M.2 heatsink. 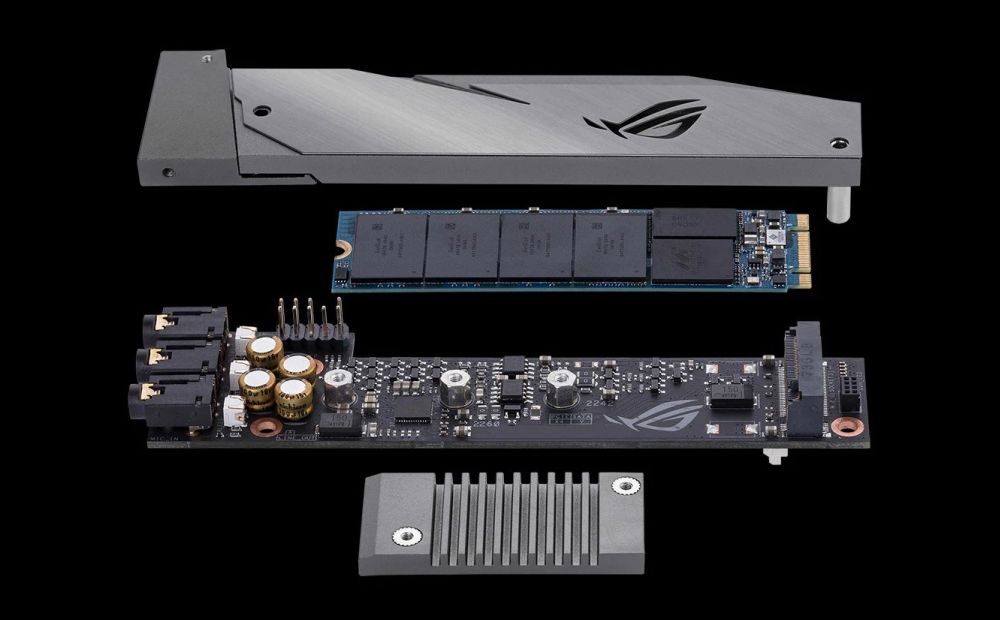 Unfortunately, Asus did not reveal any details regarding the availability date or the price but these two small motherboards will most likely cost a pretty penny considering a number of features that Asus crammed on such a small PCB. 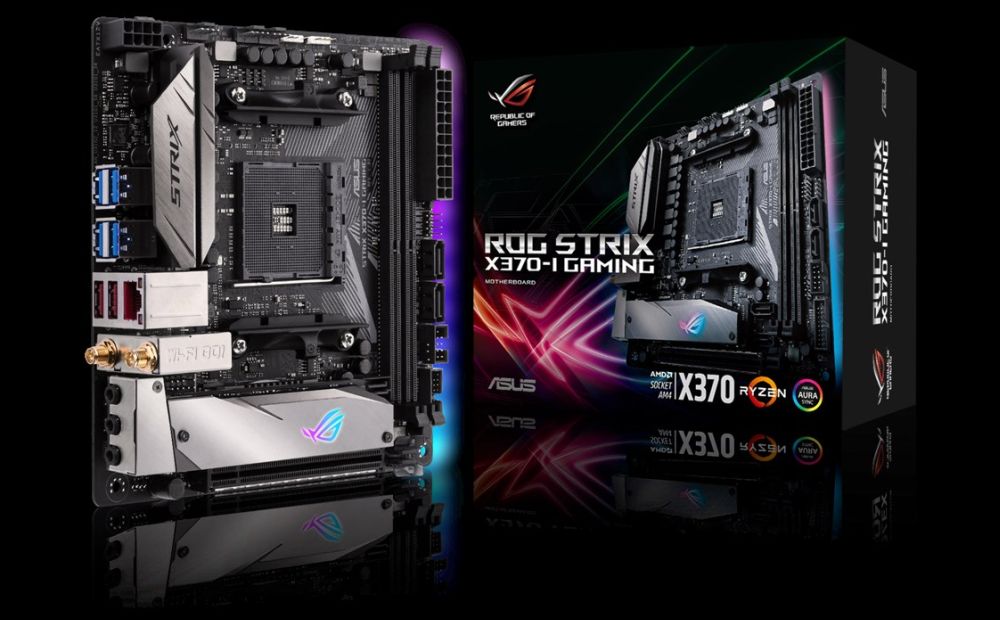 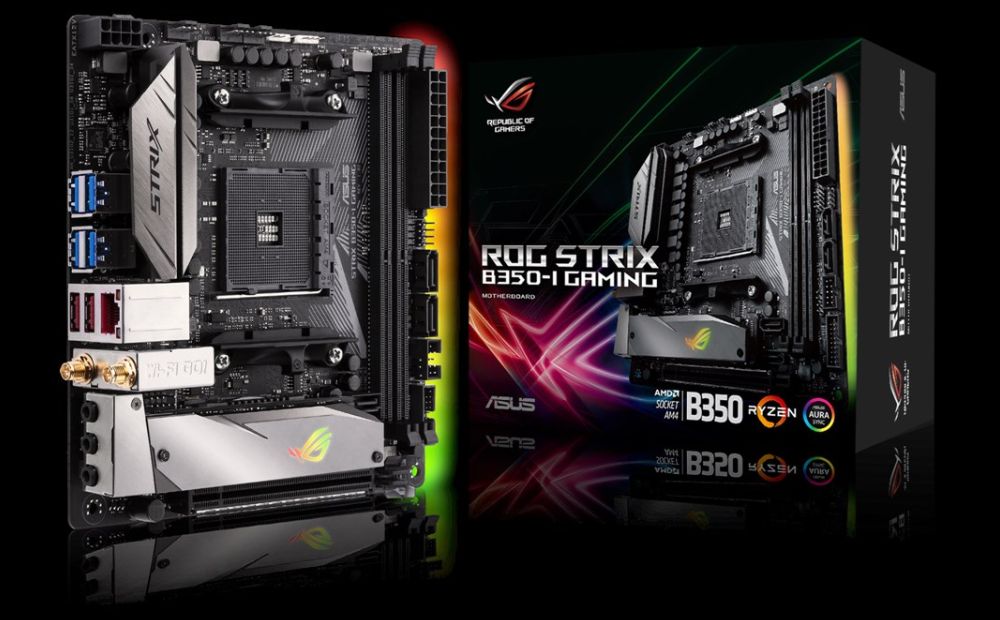 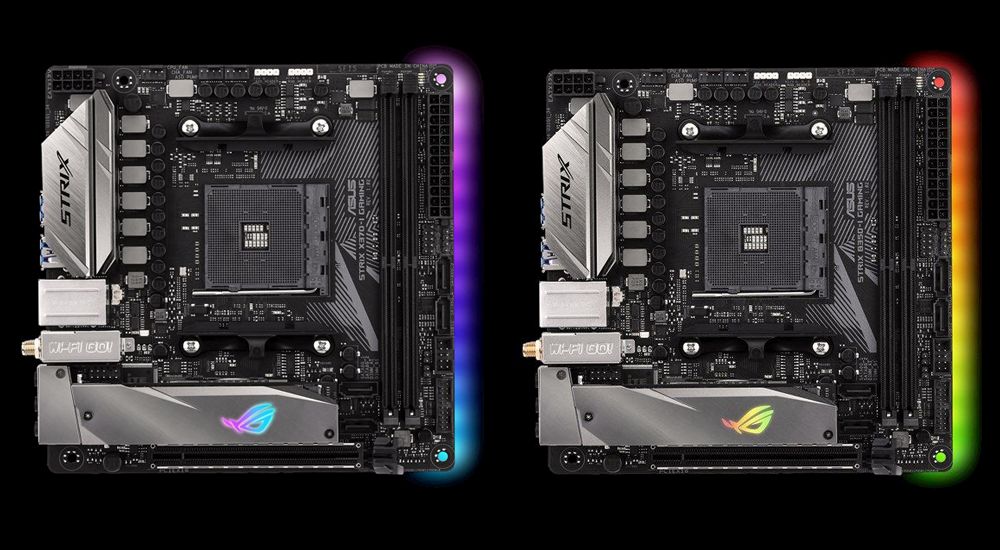