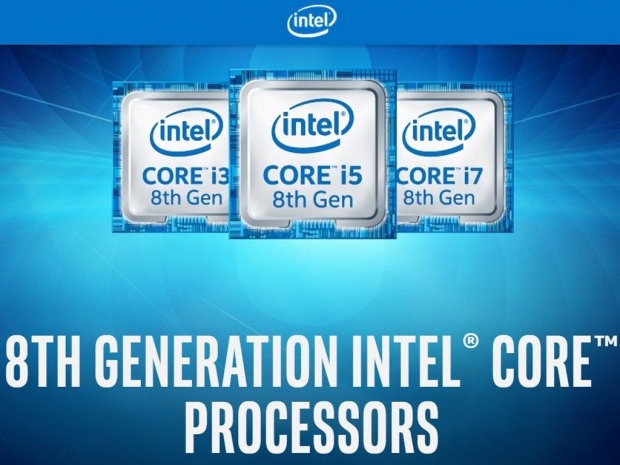 As it officially announced its new 8th Generation Core CPUs, Intel has also released official pictures of the upcoming 8th Generation desktop CPUs, which confirm the requirement for a completely new 300-series chipset.

Although this was already leaked earlier by Asrock, the official box art confirms that upcoming 8th Gen Core desktop CPUs will be coming with 6-cores, with Hyper-Threading support for the Core i7 series, as well as the fact that these will require an Intel 300 Series chipset-based motherboard in order to work.

This is both a big surprise and a big disappointment considering that these use the same LGA1151 socket.

It is still not clear if the 300-series chipset motherboards are backward compatible with "older" Skylake and Kaby Lake CPUs but one thing is clear, upcoming 8th Generation Core desktop CPUs will need a new motherboard. 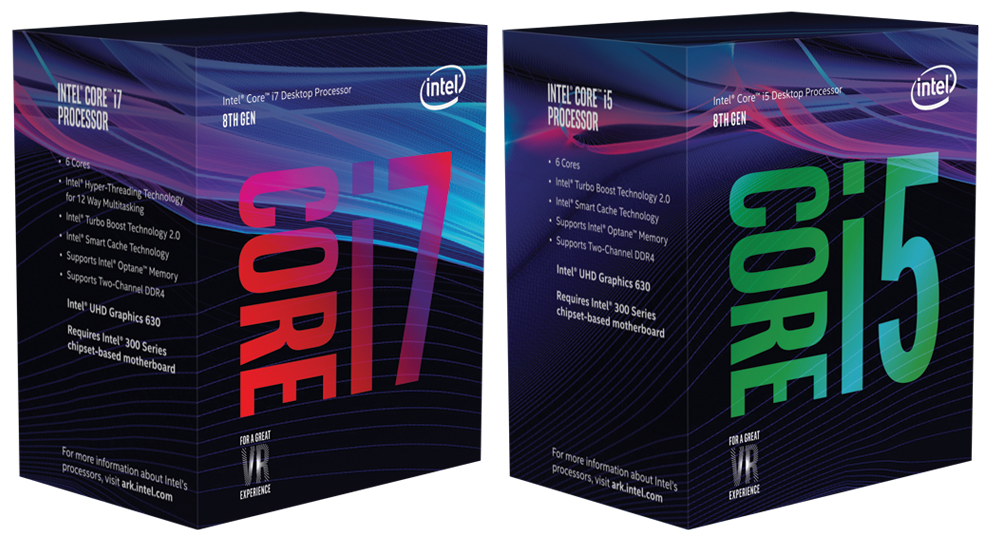