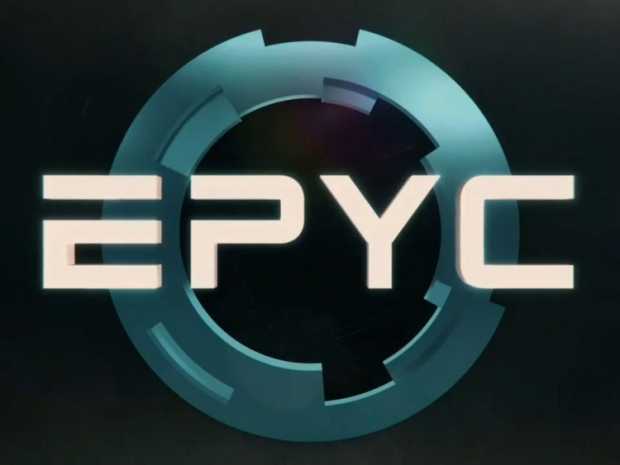 One thing that you need to think about after the launch of the Zen and EPYC is that the company's CTO is claiming that Zen 2 will continue as a success story.

Mark Papermaster and a few others executives including Scott Aylor, have repeatedly said that the EPYC follower is built to be a leader. AMD wants to continue the execution of its roadmap and it wants to lead.

Mark confirmed to Fudzilla that this is not a one-shot product, AMD has Zen 2 and Zen 3 in the pipeline and for the enterprise / server market, those are Rome and Milan. 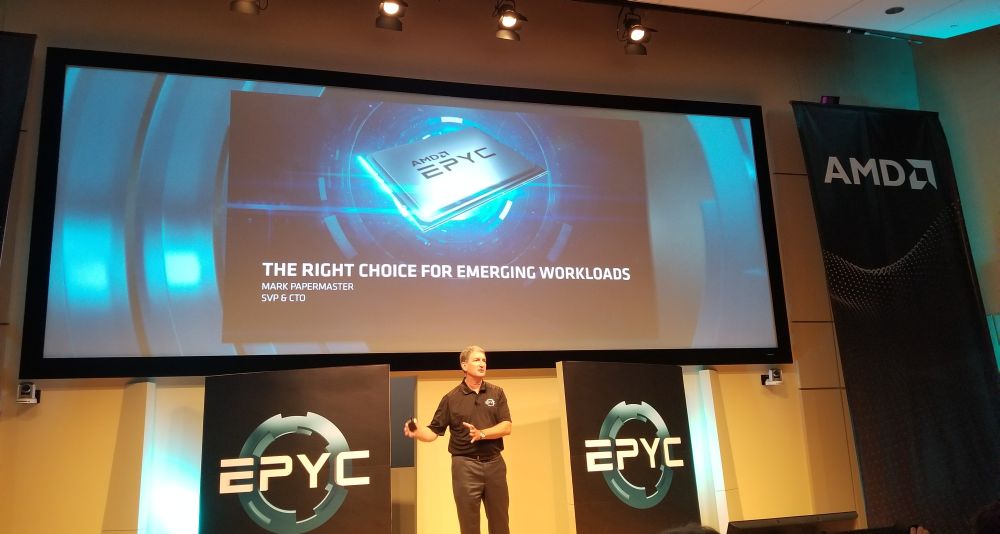 AMD wants to lead the market in the future,  and its engineers are working hard on the follow ups. Of course, it will take some time before the 7nm follower gets ready, but for now, both EYPC and Zen look quite good.

AMD will gain some market share and Wall Street is going to react positively. The frustrating part is that we were telling this to the world plus dog more than a year ago, but that is another story altogether.

AMD managed to execute and it has definitely caught Intel by surprise. A few smart and bold decisions such as 128 PCIe lanes, 8-channel DDR4 memory, big L3 cache and 32-cores are just a few things that caught Intel off guard.

Oh boy, it is a good day for the server/enterprise world as the competition is back with a vengeance. Lisa Su, the CEO just confirmed the same, that two teams at AMD are working in parallel on both Rome and Milan. She promised the same level or performance and innovation from the future processors. The game is on. 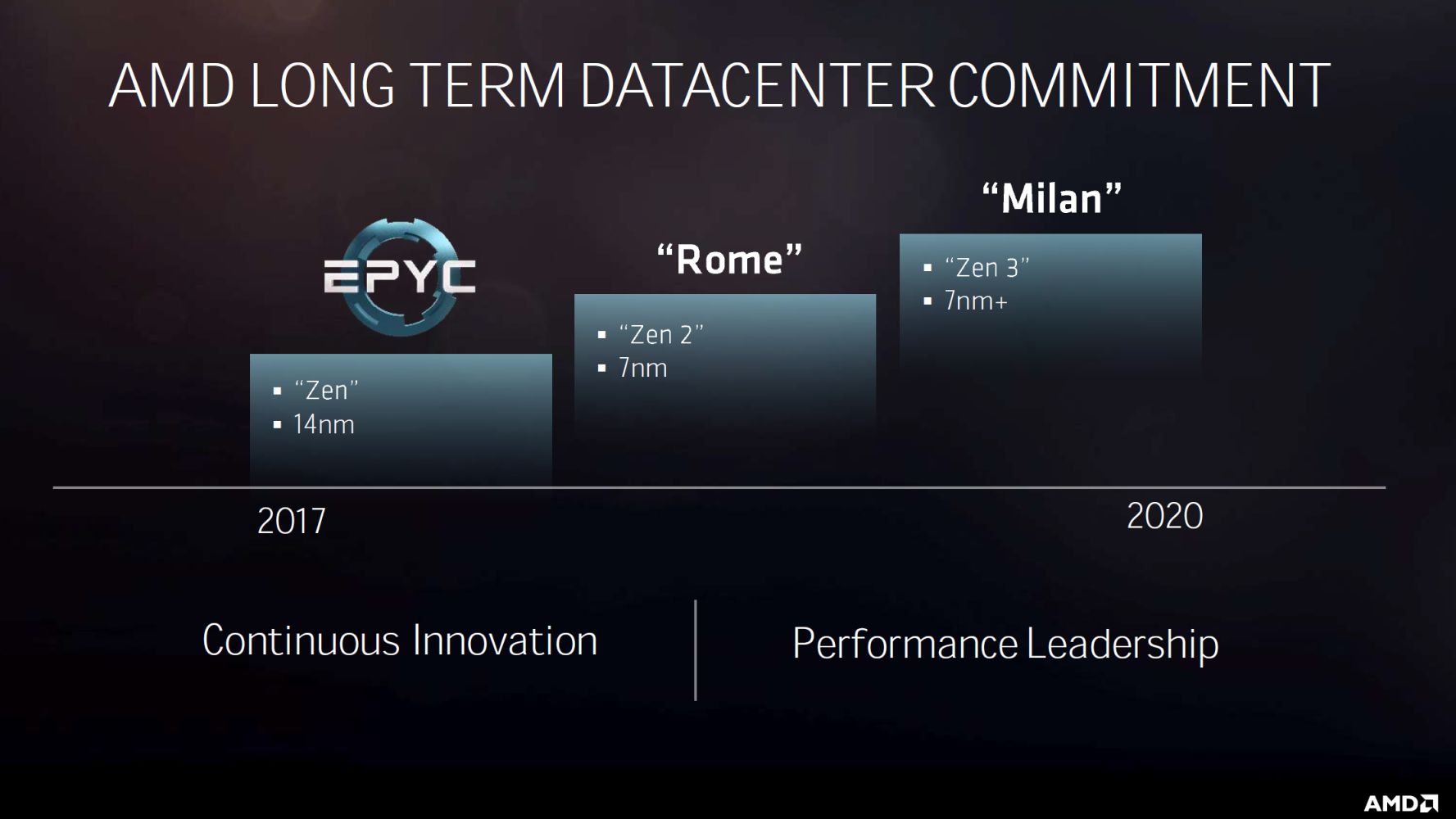 Last modified on 20 June 2017
Rate this item
(0 votes)
Tagged under
More in this category: « EPYC evokes a massive interest IAR Systems has partnered with ARM »
back to top