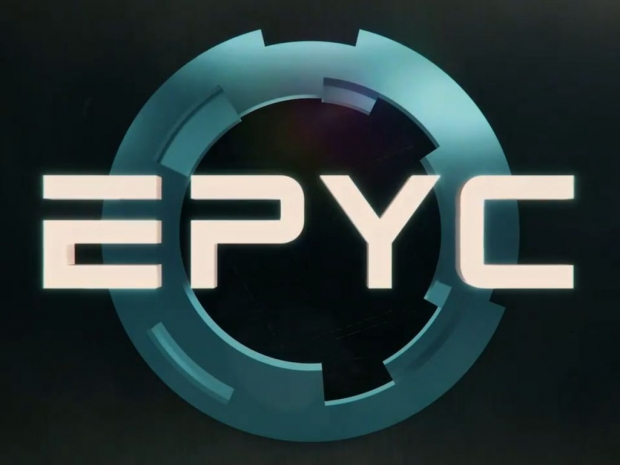 We're not sure if many people caught the fact that in last week's financial analyst update, AMD didn’t mention anything about the K12 and future ARM server products. We reached out and asked it for a comment.

We were puzzled by the fact that Forrest Norrod SVP and general manager, Enterprise, embedded and semi-custom business group didn’t  talk about ARM based server products.

AMD had a K12 ARM based SoC that it simply stopped mentioning a while ago. Back in late 2015 we wrote a piece stating that sources close to the matter claimed that Jim Keller, a chief architect of X86 Zen architecture was not a big fan of K12. Last year, AMD said that the focus is on the Zen core and that K12 will be delayed. 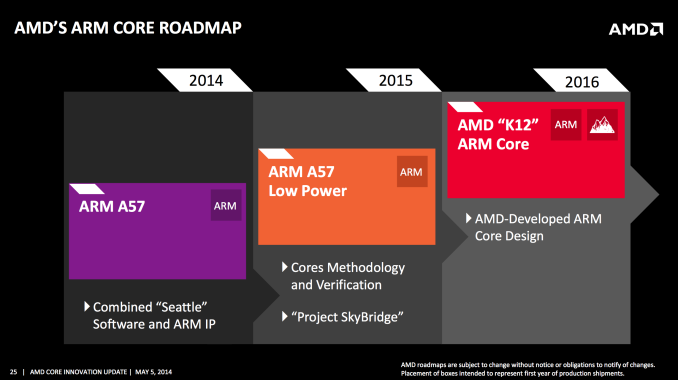 An AMD spokesperson has come back to us with an answer about its ARM strategy.

AMD confirmed that it remains a licensee of the ARM architecture and have an ARM CPU in our portfolio (Opteron A1100).

This processor used to be codenamed Project Seattle and didn’t really cause a lot of disturbance in the server market. It will continue to ship.

AMD also confirmed that the current focus this year is on the high-performance, Zen x86 architecture. This is no surprise as Forrest Norrod confirmed that Naples, now called the Epyc server products, will launch this year. Since we are at the end of May, we are quite sure that AMD plans to launch Epyc at some point in June, the last month of the quarter.

AMD also confirmed that it wants to focus on the launch of server and mobile products this year. It looks like that the server future is all Zen based, X86 at least for this year.