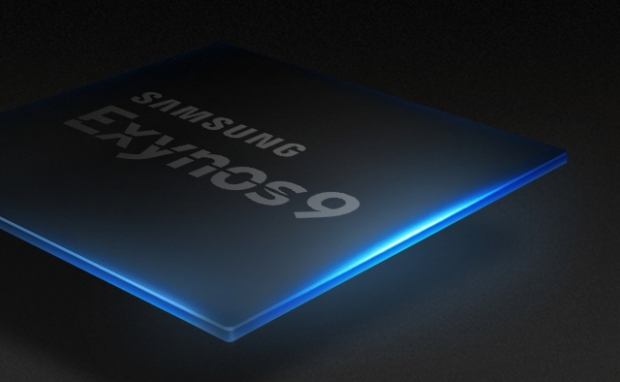 Samsung decided not to talk about the Galaxy S8 at the Mobile World Congress, channeling all the media attention to a Galaxy S3 tablet.

Fudzilla has been saying for a while that the Samsung Galaxy S8 will launch with dual SoCs with Snapdragon 835 as well as with Samsung’s own 8895, both 10nm. The company likes to dual source, and obviously trusts Qualcomm’s CDMA capability for some important markets such as China, USA and Japan.

Samsung has officially shared some of the Exynos 8895 details and the most important is that this is a 10nm SoC. Samsung claims that 10-nanometer (nm) FinFET process technology with an improved 3D transistor structure allows up to 27 percent higher performance while consuming 40 percent less power when compared to 14nm technology. This directly translates to better battery life compared to the previous Exynos 8890 generation used in the Galaxy S7.

The Korean giant is highlighting an embedded gigabit LTE modem that supports five carrier aggregation, or 5CA. This is something that we’ve seen a year ago, with the Snapdragon X12 modem and that is an integral part of Snapdragon 835. The Gigabit LTE supports max.1Gbps (Cat.16) download speeds with 5CA and 150Mbps (Cat.13) upload with 2CA.

Samsung is using big.LITTLE approach again. It is using four Samsung’s 2ndgeneration custom designed CPU cores matched with four Cortex A53s. Samsung Coherent Interconnect (SCI) technology is supposed to help with artificial intelligence, and deep learning but the company has a way to go to convince anyone.

The Exynos 8895 uses a Mali G71 GPU that should offer some decent performance gains compared to the Mali T880MP12 @ 650MHz used in Exynos 8890 (Galaxy S7). The new GPU should make VR games run faster. Multi-format codec (MFC) is likely to help getting the video recording and playback at 4K UHD at 120fps.

The Exynos 8895 has a separate processing unit for enhanced security solutions required for mobile payments that use iris or fingerprint recognition as well as an embedded Vision Processing Unit (VPU) that can recognize and analyze items or movements for improved video tracking, panoramic image processing, and machine vision technology.

This is as good as the confirmation us that Iris scan is back to Galaxy S8.

The Exynos 9 Series 8895 is currently in mass production and we expect to see it in Galaxy S8 that is set to be announced the 29 March. The expectation is to see Galaxy S8 selling to customers in late April in both Snapdragon and Exynos market, naturally depending on the market.

Last modified on 05 March 2017
Rate this item
(0 votes)
Tagged under
More in this category: « AMD Ryzen processors flood the market Spreadtrum’s chip made by Intel »
back to top