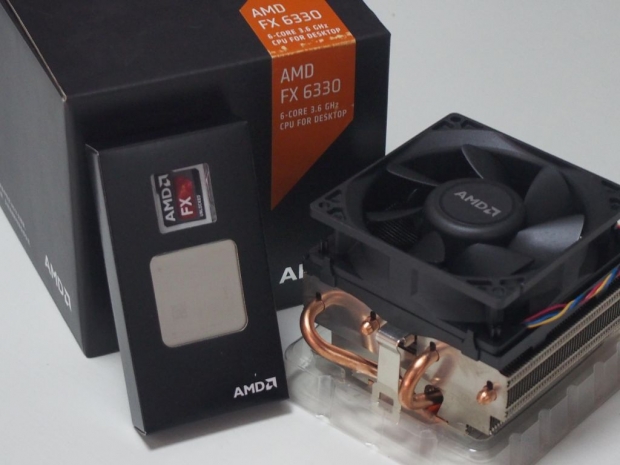 AMD has silently launched its new FX-6330 Black Edition six-core CPU which is currently available only in the APAC region.

The new AMD FX-6330 Black Edition CPU was acquired by Chinese site PCPOP.com and benchmarked against Intel Haswell-based Core i3-4160.

While currently only available in APAC (Asia Pacific) region with a price set at US $109.99, which puts it against some Intel Pentium and Core i3 models, it is possible that the FX-6330 Black Edition will be available in other regions soon. 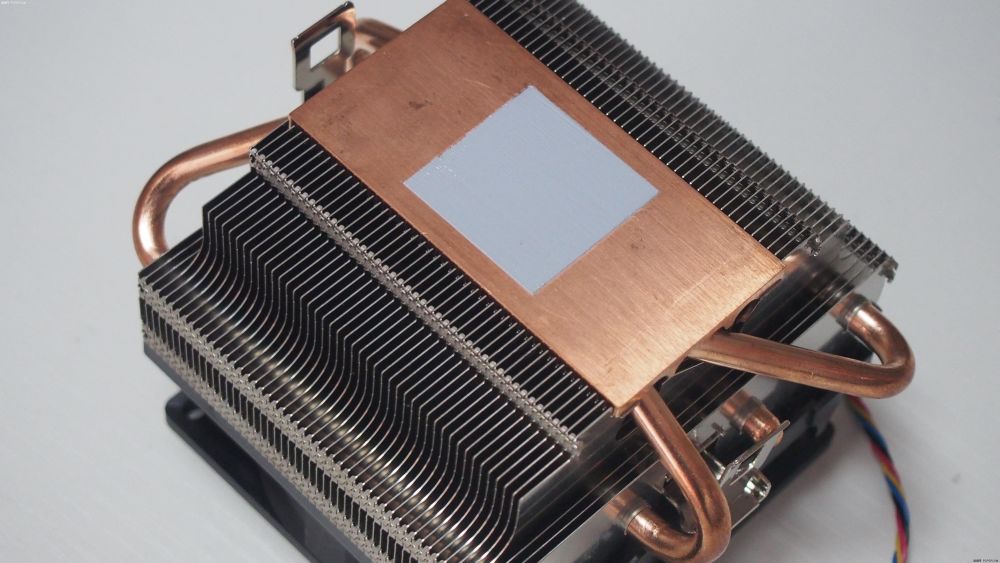 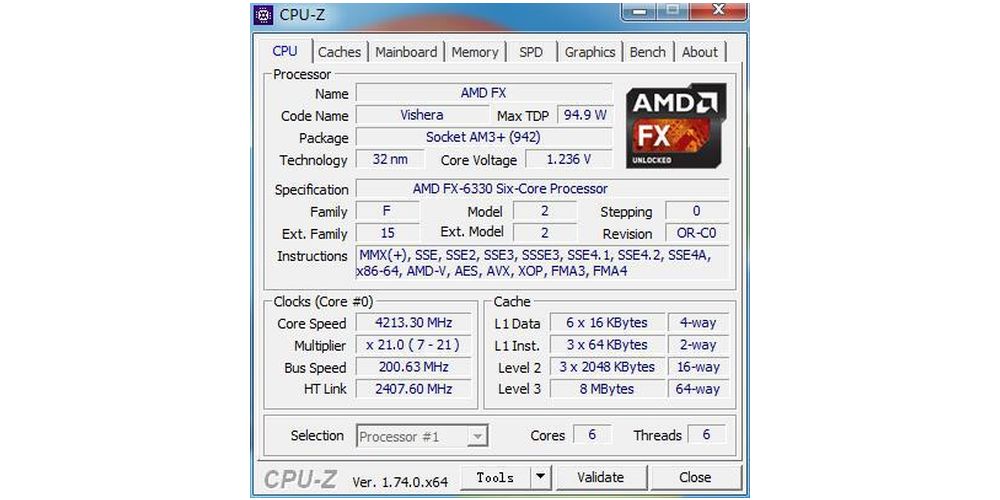 Last modified on 16 December 2015
Rate this item
(8 votes)
Tagged under
More in this category: « Skylake top-end shortage suggests few 14nm problems Qualcomm will not break up »
back to top