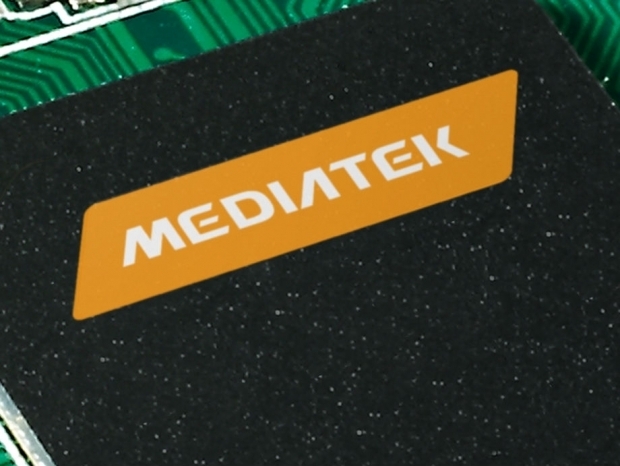 With six A72 and four A53 it looks great

The rumoured Helio X30 is real and if you thought that X20 was not enough to see off Snapdragon 820, it looks like the Helio X30 has a much better chance.

This processor has every chance to be faster than Snapdragon 620 from Qualcomm. The Snapdragon 620 comes with four A72 cores at 1.8GHz and four A53 at 1.4 GHz but we are unsure how Helio X20 goes will match up against the Snapdragon 820 with its custom quad Krait cores.

But the the Helio X30 has four A72 cores at 2.5GHz, two A72 clocked at 2GHz, two Cortex A53 clocked at 1.5GHz and two low power A53 at 1GHz. A senior executive from MediaTek told us that not all cores were created equal.

As you can read at Fudzilla we spent quite some time learning about the potential gains of having three clusters. The X20 can have 30 to 40 percent less power consumption, simply by being smart how it uses all ten cores / three clusters.

MediaTek has not officially confirmed or launched the Helio X30, but we expect that this will happen soon. The X30 should be shipping in devices in early 2016. at least this is what we would expect to place it well against the  Snapdragon 820.

Last modified on 01 September 2015
Rate this item
(6 votes)
Tagged under
More in this category: « Semiconductor makers brace for lay-offs Snapdragon 820 Kryo clocks up to 2.2GHz »
back to top