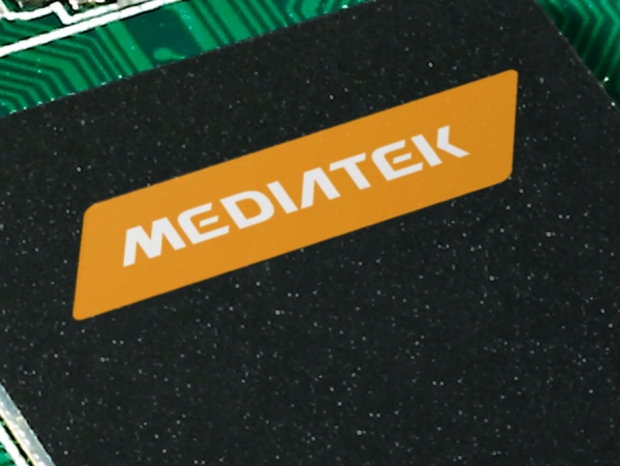 MediaTek has officially launched the MT6753, an affordable octa-core SoC with LTE support for the global market.

WorldMode LTE is perhaps the chip’s biggest selling point, as MediaTek is targeting the entry-level market with this particular model. The chip is currently sampling the customers and the first devices based on the new SoC are coming in the second quarter of the year.

The MT6753 is all about global connectivity

The chip was leaked back in January, and the official spec is in line with the leak – the MT6753 is a Cortex-A53 octa-core clocked at 1.5GHz. The chip uses the mature 28nm node, which is to be expected of mid-range and entry-level parts. The GPU comes from ARM, in the form of the Mali-T720, although the full spec is still not available.

“The launch of the MT6753 again demonstrates MediaTek’s desire to offer more power and choice to our 4G LTE product line, while also giving customers worldwide greater diversity and flexibility in their product lineups.”

MediaTek chipsets are a very popular choice among Chinese phonemakers, although they have found their way into a number of HTC and Sony designs as well.

While the affordable MT6753 is no game-changer, comprehensive LTE support could help it render a lot more phones truly global (ie capable of supporting the latest networks worldwide). This is good news for a number of brands that have traditionally targeted Asian markets, but hope to go global with affordable, commoditized Android handsets. The really good news for these outfits is that the MT6753 is compatible with the previously announced MT6735, helping them speed up time-to-market and reduce development costs.

Last modified on 01 March 2015
Rate this item
(4 votes)
Tagged under
More in this category: « Motherboard leak reveals Skylake Qualcomm talks Snapdragon 820 at MWC 2015 »
back to top