Our boys will be home by Christmas

Intel CEO Brian Krzanich says the company’s upcoming Broadwell processors will be ready by the end of the year.

Intel’s plans are no secret. The company has been talking about launching 14nm Broadwell parts in late 2014 for a while. However, this time Krzanich is saying that Broadwell products will be available during the holiday shopping season.

Speaking to Reuters,  Krzanich confirmed that Intel experienced a few setbacks. Rumours of 14nm issues emerged several times over the past year or so. Intel confirmed some of them and it also mothballed a brand new 14nm plant in Arizona before it became operational. At the time the company said the decision was made due to soft demand for desktop parts. 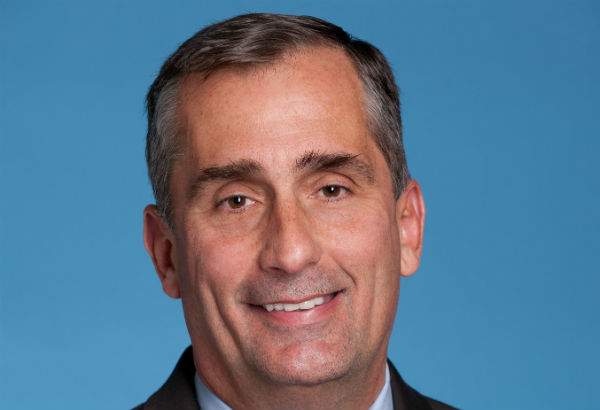 It’s no secret that the transition to 14nm is proving troublesome. Transitions are costlier than ever, necessitating more and more capital spending. At the same time demand for consumer x86 parts remains soft.

It’s not just Intel. Other chipmakers are joining forces to cut costs and speed up development. Last month Samsung and Globalfoundries teamed up in an effort to speed up time-to-market for 14nm FinFET products.

During Intel’s last financial call, Krzanich failed to reveal any specific dates regarding Broadwell. He merely said the chips are coming in the second half of the year. This time he was more specific.

"I can guarantee for holiday, and not at the last second of holiday," Krzanich told Reuters.

However, back-to-school is not what it used to be. Product cycles are longer than ever and Intel says the average PC is older than four years. It is getting worse, as there is not much incentive to upgrade and school kids tend to prefer shiny toys like smartphones and tablets instead.