Intel is showing up all over the Mobile World Congress 2013 show in Barcelona and has also officially announced its new generation of Atom CPUs aimed at tablets and smartphones, the Clovertrail+.

Intel is sort of mixing things up with its codenames and while the Lexington platform is rather lonely in the value smartphone market, the performance market is getting quite crowded and confusing. After all, we are talking about Intel. 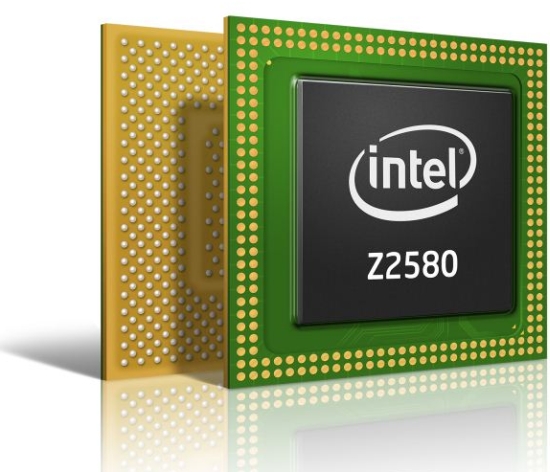 Essentially Clover Trail+ is an upgraded Medfield platform that adds a second Saltwell based CPU core and keeps the Hyper Threading support so you practically have four threads with the new Clover Trail+. The GPU also got updated to PowerVR SGX544MP2 which has much more power than the SGX540 used in the Medfield. The SGX544MP2 is quite similar to the SGX543MP4 GPU found in the Apple A5X chip but has double triangle performance. It features 8 SIMDs, and offers 34.1GFLOPS of performance at its reference clock. 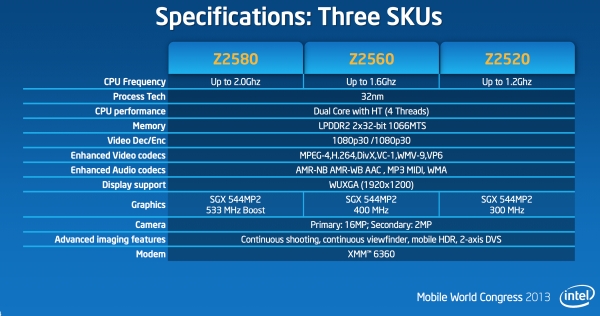 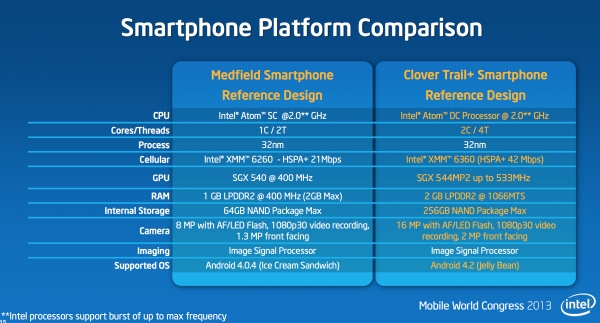 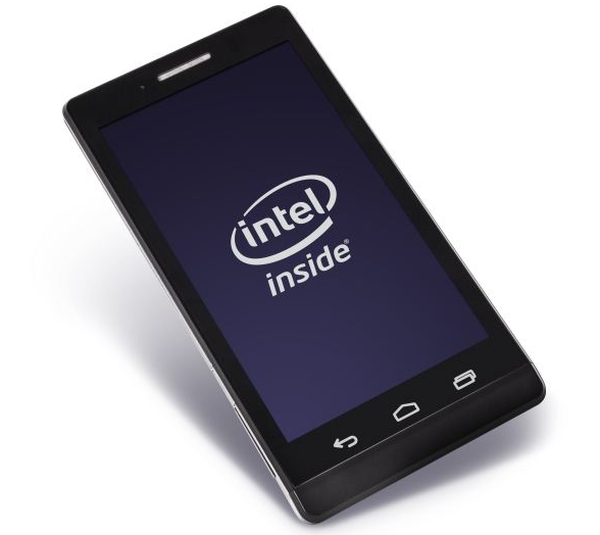 Last modified on 25 February 2013
Rate this item
(0 votes)
Tagged under
More in this category: « LG working on its own Octa-core chipset called Odin Tegra 4 beats the competition »
back to top