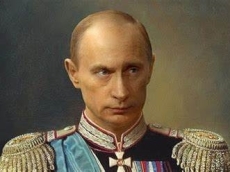 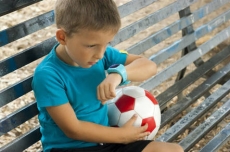 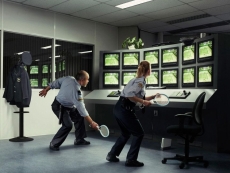 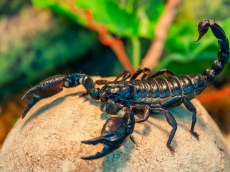 Older GPS gear might suffer from a mini Y2K programming bug from April 6. 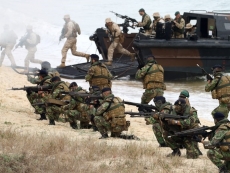 Russian spooks showed how they could shut down the entire US war machine by jamming GPS during a major NATO military exercise in Norway leaving them with the equivalent of Apple Maps. 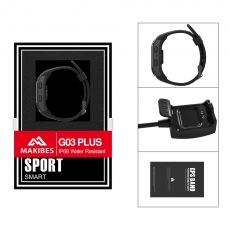 Makibes is not a big established brand in the bushel of smart fitness trackers but the company managed to make an affordable, connected, GPS smart band and price it for under 40 Euro / $44 USD. 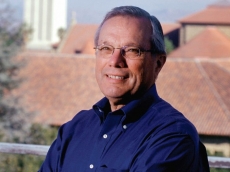 Father of GPS honoured by IEEE

The IEEE has announced that the father of GPS Bradford Parkinson, a retired Air Force colonel who spent his life between maps and navigation systems, will be awarded the 2018 IEEE Medal of Honour “For fundamental contributions to and leadership in developing the design and driving the early applications of the Global Positioning System.” 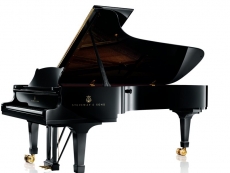 Hedy Lamarr, the mother of wi-fi, dissed by film industry

It was only towards the end of her life that film star Hedy Lamarr was acknowledged as being the co-inventor of technology that underlies technologies including GPS, wi-fi and Bluetooth.