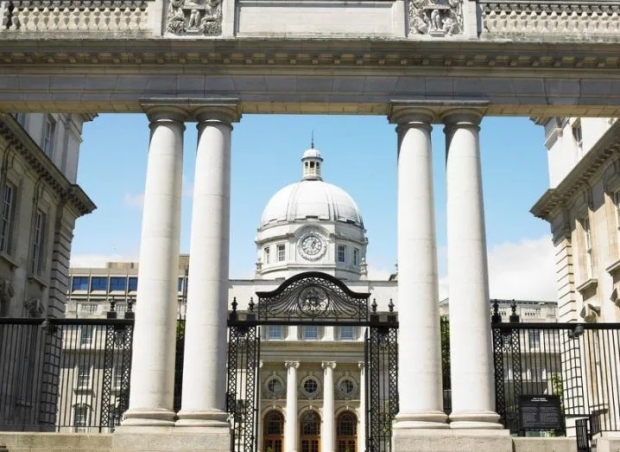 No Huawei at all, at all

The Irish government has amended its Communications Regulations Bill 2022 so it can blacklist Chinese networking equipment vendors.

While Huawei is not named the law changes restrict equipment from "high-risk vendors" that are "subjected to interference by a third country" from getting near  Ireland's telecom infrastructure.

The minister for the environment, climate and communications get to determine if a vendor should be considered high-risk. He or she can decide if a strong link exists between the vendor and a non-EU, EEA state, Swiss or UK government that may engage in offensive cybersecurity or may not have data protection and democratic or legislative oversight.

The minister power to require replacements in existing systems – as has happened in the US, where a rip-and-replace program has run up bills of $3 billion to remove kit from Huawei and ZTE.

The move is a bit embarrassing for the Irish which makes extensive use of Huawei gear, mostly because it is cheaper and better than rivals. Eir, one of Ireland's top three telcos, uses Huawei products, as does lesser known but still popular broadband provider SIRO. It is not clear if the government is going to have to pay those telcos to have a similar rip and replace policy.

Huawei has repeatedly disputed claims that it poses any threat. The company could potentially take Ireland to court to appeal the matter, like it has done in Sweden.