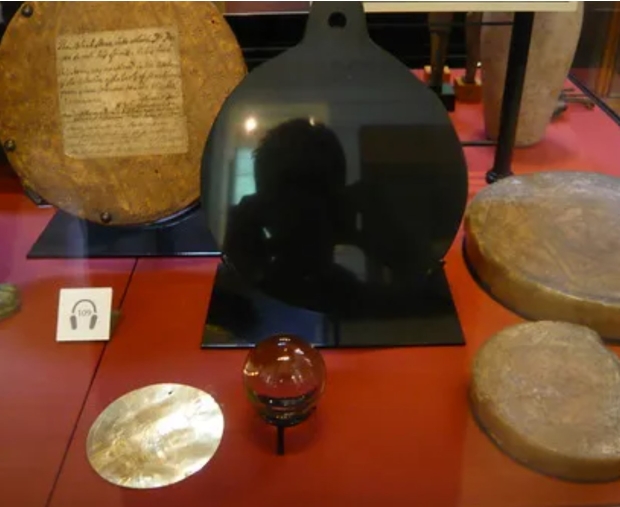 It is all done with magic mirrors you know

Google has scaled its network capacity from over one petabit per second to beyond six petabits per second mostly thanks to a technique which involves bouncing optical signals off mirrors to redirect traffic.

The method has been around since 2015 and is called Jupiter which is pretty appropriate for a system which controls a big chunk of what we use the Internet for. On Tuesday, Google published a paper and summary explaining what Jupiter has been doing for the last ten years, which sadly did not mention Homer, or the siege of Troy.

The outfit said that it managed to get five times the speed and capacity, 30 percent reduction in capex, and 41 percent reduction in power consumption thanks mostly to Optical Circuit Switches (OCSes) that use mirrors mounted on Micro-ElectroMechanical Systems (MEMS) to map an optical fiber input port to an output port dynamically. While this tech has been around for decades, Google's flavour involves a "fiber collimator array" that offers 136 physical I/O paths, or individual fibers. An incoming signal emerges from one of those fibers, then bounces off a splitter before hitting a MEMS device that has 136 micro mirrors. The MEMS device moves in two dimensions and reflects the signal to one of the 136 fibers in the outgoing collimator array.

That means "allowing the incremental addition of network capacity – even if of a different technology than previously deployed – to deliver a proportional capacity increase and native interoperability for the entire building of devices."

Google's datacenter networks need to be deployed "at the scale of an entire building – perhaps 40MW or more of infrastructure."

"Further, the servers and storage devices deployed into the building are always evolving, for example moving from 40Gbit/sec to 100Gbit/sec to 200Gbit/sec and today 400Gbit/sec native network interconnects. Therefore, the datacenter network needs to evolve dynamically to keep pace with the new elements connecting to it."

What this is moving away from is seeing the network as a single entity, but "multi-tenant and continuously subject to maintenance and localised failures,"

Infrastructure VP Amin Vahdat, explained. "A single datacenter network hosts hundreds of individual services with varying levels of priority and sensitivity to bandwidth and latency variation. For example, serving web search results in real time might require real-time latency guarantees and bandwidth allocation, while a multi-hour batch analytics job may have more flexible bandwidth requirements for short periods of time," Vahdat stated. "Given this, the datacenter network should allocate bandwidth and pathing for services based on real-time communication patterns and application-aware optimization of the network."