Daft US telcos are ripping out Huawei and ZTE gear 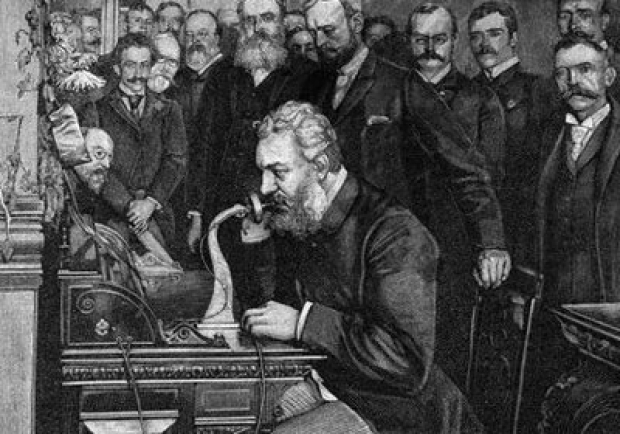 US telcos are having to rip out perfectly good Chinese networking gear and replace it with something more expensive and patriotic.

On the hit list is Huawei and ZTE gear which works really well and is rather cheap and would still be there if the Federal Communications Commission had not started a reimbursement programme which involves giving the telcos lots of cash to take it all out.

The US government, without any evidence, has decided that the gear is a threat to national security. That means that telecoms can apply for subsidies to purge the hardware from their networks. The move will be hugely expensive for the taxpayer as it is unclear how much of the gear is out there.

In fact the taxpayer will not know how much it will have to shell out until the telcos file their expense bills.

For the target recipients of the programme, small and usually rural carriers with no more than 10 million customers, that means 2022 is going to be an insanely busy year. Without expansive subsidies, these telecoms have said they would not have been able to afford to comply with the government mandate, but now with federal reimbursements, they'll soon be under the gun to source enough labour and eligible replacement gear to meet the FCC's deadline.

It generally takes a four-person crew a week to overhaul each tower.

Last modified on 02 November 2021
Rate this item
(3 votes)
Tagged under
More in this category: « Amazon plans to deliver prototype broadband satellites Kiwi spooks say that satellite spying is so old hat »
back to top