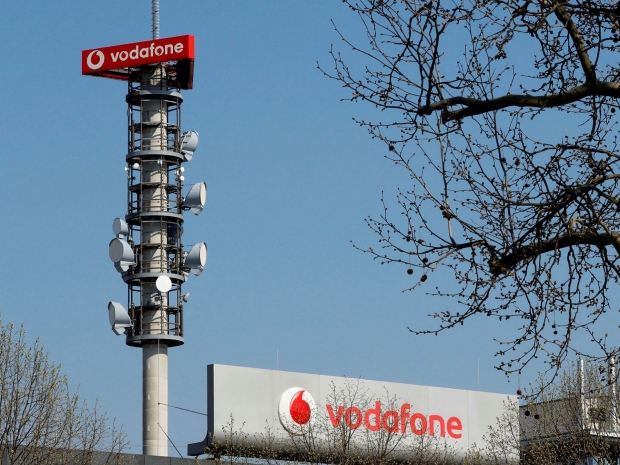 Britain ordered all Huawei equipment to be removed from its 5G network by the end of 2027, echoing a US campaign against Huawei, citing national security risks.

Samsung is banking on Europe to maintain growth in its network equipment business.

The European telecoms equipment market is dominated by Nokia, Ericsson and Huawei, but Samsung has entered the picture after it unexpectedly landed a $6 billion deal with US giant Verizon in September.

Spain's Telefonica and France's Orange are also locked in talks with the South Korean firm over 5G gear too.

Last modified on 14 June 2021
Rate this item
(1 Vote)
Tagged under
More in this category: « Ericsson doing well on the back of 5G London Underground will have full mobile coverage »
back to top