Magma could be the Linux of 5G 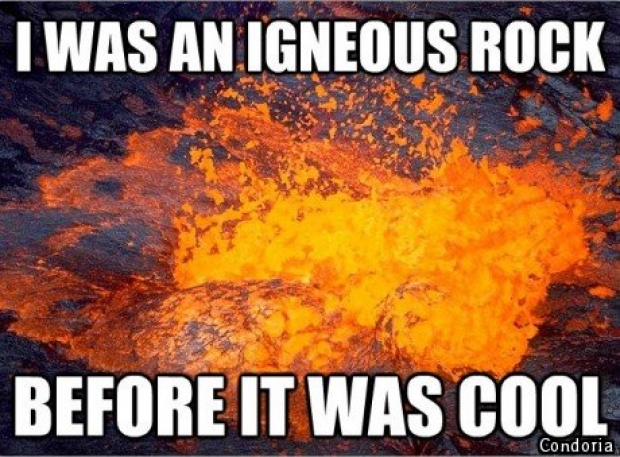 Got the backing of open sourcers

Magma seems to be getting the backing of open sourcers to become the Linux of 5G.

Ironically, Facebook developed the software to help telecom operators deploy mobile networks quickly and easily. The project, which Facebook open-sourced in 2019, does this by providing a software-centric distributed mobile packet core and tools for automating network management.

This containerised network function integrates with the existing back end of a mobile network and makes it easy to launch new services at the network edge. Magma operators can build and augment modern and efficient mobile networks at scale.

ARM, Deutsche Telekom, Facebook, FreedomFi, Qualcomm, the Institute of Wireless Internet of Things at Northeastern University, the OpenAirInterface(OAI) Software Alliance, and the Open Infrastructure Foundation (OIF) are all piling in.

What is unusual is that Magma is working with the OIF, which is something of a Linux Foundation rival,

Linux Foundation's general manager of Networking, Edge, and IoT, Arpit Joshipura said: "Magma has gotten great community support from several ecosystem players and foundations including OIF, OAI etc. What we are announcing today is the next evolution of the project where the actual hosting of the project is being set up under the Linux Foundation with neutral governance that has been accepted by the community for a long time. OIF, OAI, and LF will work with their communities of Software Developers to contribute to Magma's core project."

Last modified on 05 February 2021
Rate this item
(0 votes)
Tagged under
More in this category: « Google links US to France Xilinx introduces its Alveo SN1000 SmartNIC »
back to top