Boeing satellite about to explode 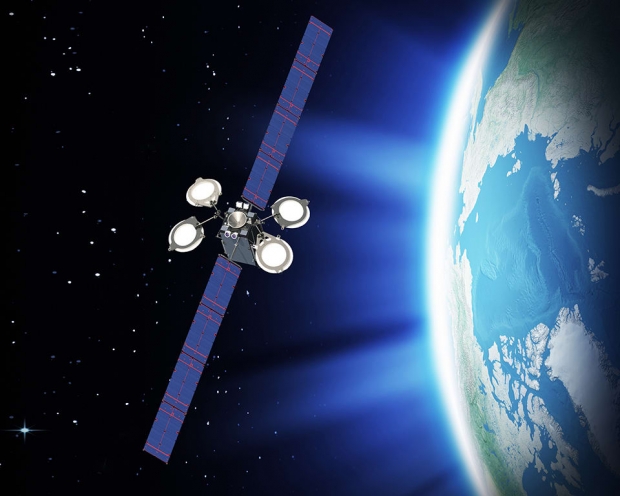 Moving away to Max orbit

A satellite built by Boeing and operated by DirecTV is moving to a higher orbit because the signs are that it is about to explode.

To be fair this is not Boeing's fault - a shortcut causes something to explode so no-one is mentioning the 737-Max at all.

The satellite, called Spaceway-1, has been orbiting some 22,000 miles (35,400 kilometres) above Earth since 2005, providing high-definition television coverage for many years. It has been retired and demoted to a backup satellite but was not seeing much work and was looking forward to doing whatever satellites do when they retire.

In December 2019, the craft experienced a "major anomaly" that resulted in "irreversible thermal damage" to its batteries, DirecTV officials wrote last week in a filing to the US Federal Communications Commission (FCC).

While Spaceway-1 has relied on its solar panels for power in recent months, the craft will soon enter its "eclipse season" — a period when the satellite hovers in Earth's shadow — and the batteries must be activated.

When this season begins on 25 February company representatives wrote, the damaged batteries will likely explode, destroying the satellite and putting other nearby satellites at risk.

The satellite follows a geostationary orbit (meaning it appears to stay put over one particular part of Earth as it rotates), which is the highest orbit possible for in-use satellites. Because of the craft's high location, redirecting the craft downward — where other in-use satellites are circling — so that it may eventually burn up in the atmosphere is not a viable option.

Instead, on 19 Jan DirecTV requested that the FCC allow the company to relocate the satellite to a higher orbit known as the "graveyard orbit," roughly 185 miles (300 km) above its current path, where, hopefully, Spaceway-1 can explode in peace or at least pieces.

Last modified on 28 January 2020
Rate this item
(0 votes)
Tagged under
More in this category: « Pentagon vetoes anti-Huawei moves Huawei’s future in Indian telecom market is uncertain »
back to top