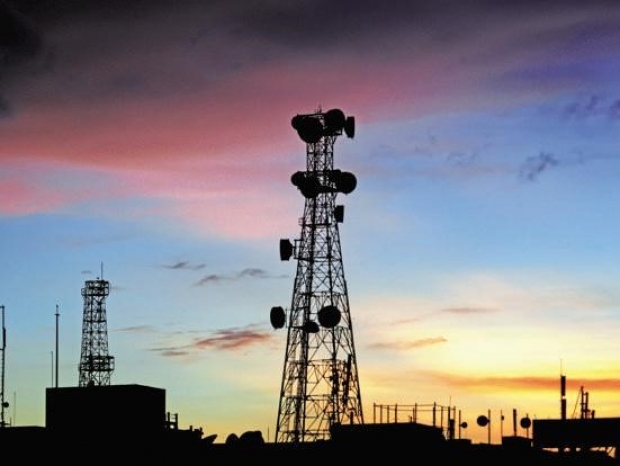 The telecoms industry is the UK’s fastest-growing sector when it comes to spending on R&D, the latest ONS data has revealed.

Telecoms businesses increased their spending on research and development by £192 million to £947 million, according to the latest statistics for 2018 released last week.

This was a rise of 25.4 percent taking it to a four-year high. However, the sector is still some way off its all-time high of £1.5 billion set in 2007, analysis by R&D tax relief specialist Catax shows.

The number of staff employed by UK businesses also continued to grow, rising 7.3 percent annually to exceed 250,000 full-time equivalents for the first time.

Mark Tighe, chief executive of R&D tax relief specialists Catax, said: “The telecoms industry is extremely important to the UK strategically and it is reassuring to see such growth in investment. There is still some way to go if this investment is to recover to levels seen before the financial crash, however, and it is vital this happens if Britain is to continue to be a key technological player on the world stage. More broadly, this is the second full year that Brexit Britain has shrugged off the political poison after the EU referendum and posted great gains in terms of R&D investment, running head and shoulders above the long-term average."

A quarter of a million people nationwide are engaged full time in keeping the UK at the cutting edge. This is going to make a huge difference to Britain’s prospects outside the EU, he said.

“The rate at which UK businesses are adding R&D staff to the workforce remains impressive, virtually matching the previous year with a rise of 7.3 per cent."

Last modified on 25 November 2019
Rate this item
(0 votes)
Tagged under
More in this category: « Nokia denies it has a 5G problem France's 5G spectrum will be cheap as chips »
back to top