Ericsson on track for 5G 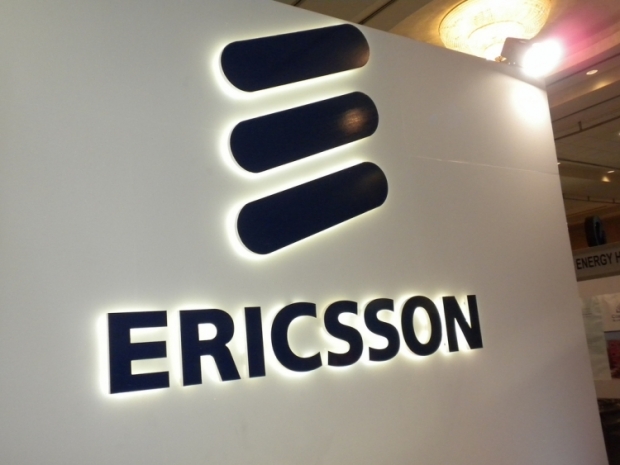 Mobile network gear maker Ericsson said it was on track to meet its financial goals due to strong sales of 5G equipment.

The outfit posted a second-quarter profit in line with expectations. Some analysts had expected the company to upgrade its 2020 targets after showing profitability improvements in 2018 and 2019 on rising 5G demands.

The company, which counts China’s Huawei and Finland’s Nokia as its main rivals, has pledged to deliver an operating margin, excluding restructuring costs, of over 10 percent in 2020.

Chief Executive Borje Ekholm said: “We see strong momentum in our 5G business with both new contracts and new commercial launches as well as live networks. To date, we have provided solutions for almost two-thirds of all commercially launched 5G networks.”

Ericsson said the strategic contracts would boost margins in the long run but would hurt profitability in the near term. Overall, gross margin was 36.6 percent compared to 34.8 per cent a year ago.

“In the quarter we harmed gross margin and expect this impact to increase during the second half of the year”, it said in the report.

Last modified on 17 July 2019
Rate this item
(1 Vote)
Tagged under
More in this category: « US’s Huawei ban is not working UK has too many VoIP Providers »
back to top