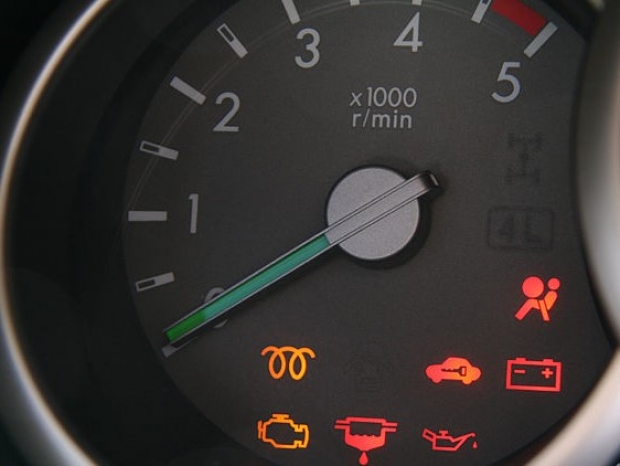 Will not pick up until the end of the year

Global server shipments are not expected to regain significant growth momentum until the third quarter or even the fourth quarter of 2019, but the cloud segment's outlook remains robust.

According to Digitimes, server shipments have yet to show signs of picking up in the second quarter after experiencing a slowdown in the first quarter, the sources said.

This can be seen in Intel's latest financial statements as showing that its first-quarter 2019 revenues from data centre group (DCG) falling six per cent  on year to US$4.9 billion, marking the first decline of its kind since the first quarter of 2012 and reversing an average growth of over 20 percent  in the past.

As Intel's largest server motherboard supplier, Inventec expects shipments of enterprise server motherboards to further lose steams in the remaining months of the year and estimates those of datacentre servers to grow 10-15 percent  on year in 2019.

Digitimes thinks that US providers of cloud services will show stronger demand for servers than their Chinese counterparts, especially in the second half of the year, when China's economic downturn may slow the installation of cloud servers by datacenters there.

Digitimes sources said that server shipments may concentrate in the second half or even the fourth quarter of the year. Nevertheless, longer-term prospects for cloud-based datacentre servers will remain bright, as demand for edge computing will be driven by rollout of new AI applications and proliferation of 5G applications in 2020.

Last modified on 03 May 2019
Rate this item
(1 Vote)
Tagged under
More in this category: « Vodaphone says Huawei’s latest spying story is Italian meatballs Cisco backdoor patched. Huawei the lads! »
back to top