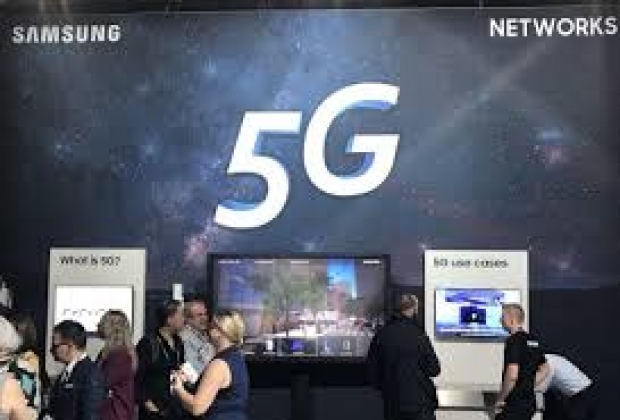 For those who came in late, the United States has been telling anyone that listens that Huawei is using its networks to listen to the world’s data on behalf of the Chinese. For the record, the US has provided no proof of its claim and the only hardware installed in network gear came from an abortive move by the CIA to install spy chips in Cisco gear. The fact that the US is engaged in a trade war with China seems to indicate it is trying to smear Chinese companies.

Samsung is sensing that there might be a chance for it to take away Huawei’s business. It is moving high-performing managers and numerous employees to the network division from its handset unit.

Reuters said that it is doing its best to become a top-tier supplier for 5G wireless networks and bridge a big gap with market leader Huawei and industry heavyweights Ericsson and Nokia.

French carrier Orange’s is understood to be interested. Orange, which operates in 27 markets and counts Huawei as its top equipment supplier, will run its first French 5G tests with Samsung this year.

Normally telecom firms would ordinarily stick with their 4G providers for 5G upgrades as they can use existing gear to minimize costs. However it appears that firms may now be under political pressure to switch.

Samsung plans to invest $22 billion in 5G mobile technology and other fields over three years. It declined to break down how much will go to 5G and the other areas - artificial intelligence, biopharma, and automotive electronic parts.

In India, Samsung is in talks with Reliance Jio to upgrade its network to 5G, looking to build on what has perhaps been its biggest network success - becoming the key supplier for Samsung.

Last modified on 15 February 2019
Rate this item
(0 votes)
Tagged under
More in this category: « Huawei happy to work under EU supervision Telecoms companies want a standardised testing regime »
back to top