Intel sinks the wreck of the Itanic 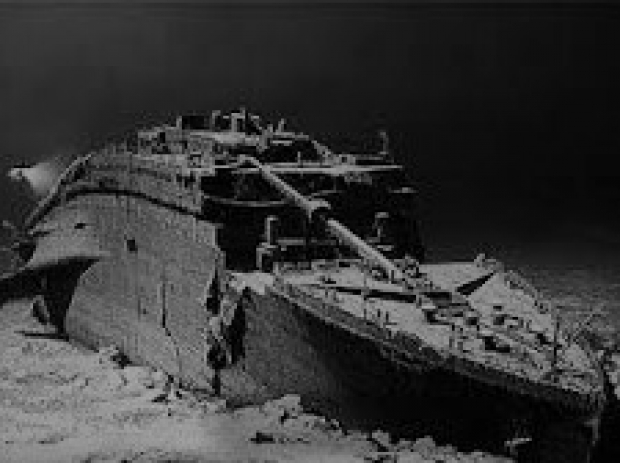 Chipzill has finally given up on its Itanium 9700-series codenamed Kittson processors.

The 9700's are the last of the Itanium and shipments will stop in the middle of 2021 which is two years away. It is not as if hardware vendors will lose much sleep over the move. HP Enterprise is the only company still buying the chips, and we have been predicting that Intel will abandon its non-x86 VLIW-style architecture for years.

Kittson octa and quad-core Itanium 9700-series processors were introduced by Intel in 2017 and it was widely thought that they would be the last IA-64 ISA in history. Kittson was a clockspeed-enhanced version of the Itanium 9500-series ‘Poulson’ microarchitecture launched in 2012, and featured a 12 instructions per cycle issue width, 4-way Hyper-Threading, and multiple RAS capabilities.

The machines which are still running them are mission-critical systems  built to last, so they will be around for a while. The only systems that use Itanium 9700-series CPUs are the HPE Integrity Superdome machines, which are running the HP-UX 11i v3 operating system. HPE said it will support their systems through at least December 31, 2025, but depending on how much stock HPE wants to keep on hand, they'll will stop flogging them a while before that.

Intel has been offering Xeon-based NonStop and Integrity servers instead of Itaniums and stopped developing new CPUs featuring the IA-64 ISA years ago.

Last modified on 05 February 2019
Rate this item
(0 votes)
Tagged under
More in this category: « FCC tries to spin that broadband is not telecommunications Huawei security issues will take five years to fix »
back to top