British being ripped off by their broadband suppliers 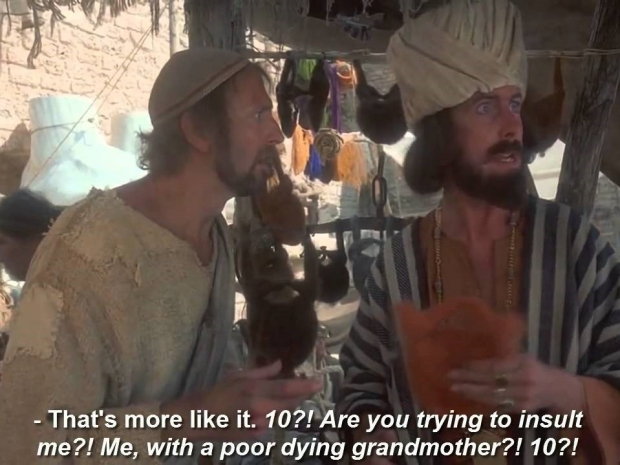 Communications regulator Ofcom estimates that half of Britain's broadband customers could be getting faster internet than they have and even pay less.

According to Ofcom, 94 percent of UK homes and offices can get superfast broadband, but not even half have taken it up.

The regulator estimates that four million households could switch to faster broadband for the same or lower cost.

It's particularly concerned about deals where an introductory offer has been passed. It's common for providers to offer a service at a monthly fee for the minimum 12 month contract period, after which the customer can switch to a different provider and the fee goes up.

Ofcom estimates customers who take a landline and broadband package pay on average 19 percent more once the discounted deal expires.

"We're concerned that many loyal broadband customers aren't getting the best deal they could", said Sharon White, Ofcom chief executive.

"So we're reviewing broadband pricing practices and ensuring customers get clear, accurate information from their provider about the best deals they offer."

Ofcom has hinted to broadband companies that they must tell customers about the best deal available. Under the proposal, providers would be required to alert customers when a discounted contract is about to expire, and they'd need to send the alert once per year for longstanding customers.  Ofcom does have the power to regulate so if the broadband suppliers don't pull up their socks they could be fined.

The broadband pricing review will examine how companies change prices over time and who this affects the most. It will step in to protect customers where it finds harm.

To get customers thinking more about value for their money, it's launched a new website called BoostYourBroadband, which allows customers to see what speed service is available in their area.

UK consumer advocacy group Which? estimates that British broadband customers are paying "loyalty penalties" of up to £220 a year on average.

The group found that BT and Virgin Media charged the highest "loyalty premiums". In BT's case, customers who hadn't haggled paid on average £540 a year, while those that haggled paid £372.

Last modified on 17 December 2018
Rate this item
(0 votes)
Tagged under
More in this category: « BT to purge Huawei from 4G Chinese hackers used HPE and IBM networks in attack »
back to top