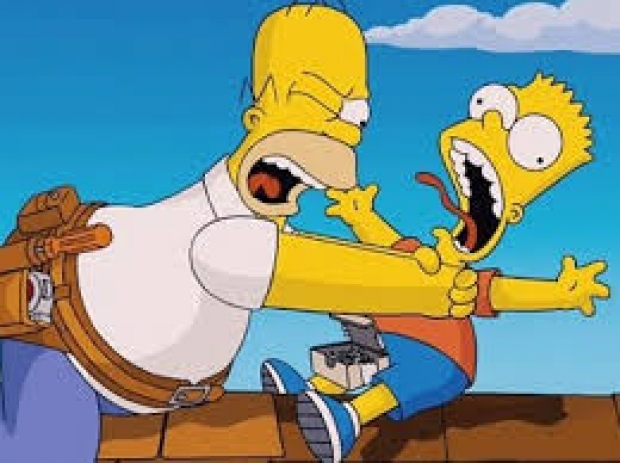 US telco Sprint has been throttling Microsoft’s Skype service.

Findings from an ongoing study by Northeastern University and the University of Massachusetts found that among leading US carriers, Sprint was the only one to throttle Skype.

The throttling was detected in 34 percent of 1,968 full tests conducted between January 18 and October 15. Researchers found the throttling happened regularly and was spread geographically.

The reason appears to be because Skype relies on Sprint's wireless internet network but competes with Sprint's calling services.

David Choffnes, one of the researchers who developed the app used to conduct the survey said telephony provider which supply IP services over that network, shouldn't be able to limit the service offered by another telephony provider that runs over the internet.

"From a pure common-sense competition view, it seems directly anti-competitive."

Last modified on 09 November 2018
Rate this item
(0 votes)
Tagged under
More in this category: « Nokia wins $2.3 billion frame deals in China Twitter is highjacked by a small number of bots »
back to top