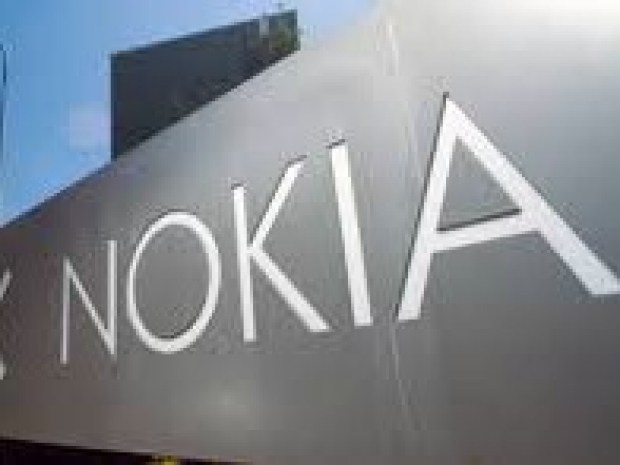 Part of expansion outside networks

Former rubber boot maker and networking giant Nokia has written a cheque for software maker SpaceTime Insight, which industrial customers use to manage millions of devices and assets across their networks.

The move is seen as part of Nokia's cunning plan to reduce its dependence on telecoms. SpaceTime supplies monitoring and analytics applications to customers in the energy, logistics, transportation and utility sectors to run operations more cost effectively by reducing service outages and the need to send out repair trucks.

Among the more than two dozen major customers of SpaceTime, a decade-old Silicon Valley-based company, are FedEx Union Pacific, Entergy and NextEra Energy and Singapore Power.

SpaceTime Insight and Rob Schilling, its chief executive, will join the Internet of Things (IoT) product unit within the Nokia Software business group. The company has raised around $50 million in private funding, according to Crunchbase data.

Nokia has made several small to medium-sized acquisitions as part of a strategy to build up a standalone software business to deliver higher profit margins than its classic communications hardware products.

Nokia Software generated just over 1.6 billion euros in revenue in 2017. Three months ago, Nokia renamed the group, previously known as Applications & Analytics, to reflect its growing importance alongside its mainstay network gear business.

A year ago, it paid around $370 million to buy Comptel, beefing up its business aimed at telecom network operators.