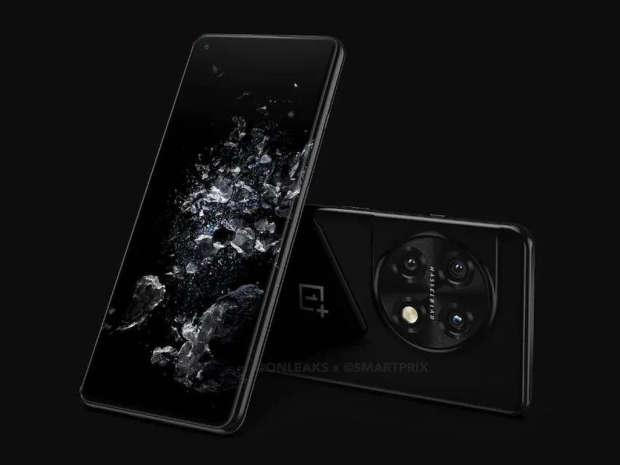 The most recent rumor suggests that the OnePlus 11 Pro will pack Qualcomm's latest Snapdragon 8 Gen 2 SoC, which should be officially announced in November at Qualcomm's Snapdragon Summit.

The OnePlus 11 Pro should be built around a 6.7-inch QHD+ 120Hz AMOLED screen, as well as feature a 50-megapixel main rear camera, supported by 48-megapixel ultrawide and 32-megapixel telephoto one. Of course, Hasselblad should do the camera tuning.

In addition to the latest Snapdragon SoC from Qualcomm, the rumor, caught by 91mobiles.com, also suggests we will see a 5,000mAh battery with 100W fast charging.

The previous OnePlus flagship, the OnePlus 10 Pro, was launched in January, but rumors suggest that the OnePlus 11 Pro could come earlier, most likely in late November or early December.

Last modified on 22 September 2022
Rate this item
(0 votes)
Tagged under
More in this category: « Aussies more optimistic about their mobile service Apple Pay Later is delayed »
back to top