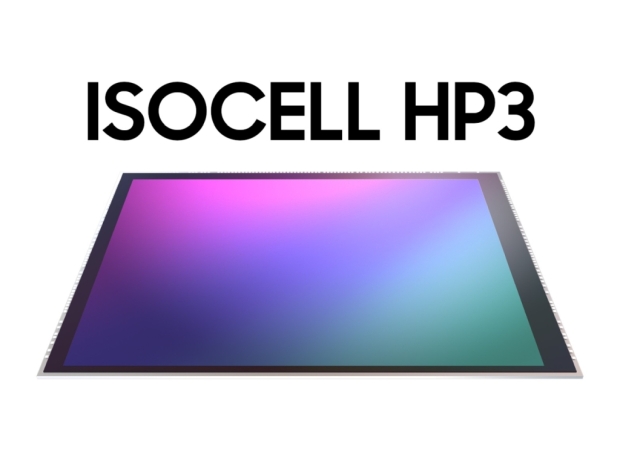 While the ISOCELL HP1 was officially the first 200-megapixel sensor for smartphones, the ISOCELL HP3 has brings even smaller pixel size, down from 0.64μm to 0.56 μm. This makes the new sensor a 1/1.4" one, which is 20 percent smaller than the predecessor.

Samsung also claims it gets faster auto-focus with Super-QPD auto-focusing technology, as well as the new improved Smart-ISO Pro feature, which should get better HDR performance.

Samsung is now shipping ISOCELL HP3 samples to smartphone makers and expects it to go into mass production later this year.

Rate this item
(0 votes)
Tagged under
More in this category: « Poco rolls out the X4 GT and F4 smartphones Milan-based RCS Lab hacked Apple and Android »
back to top