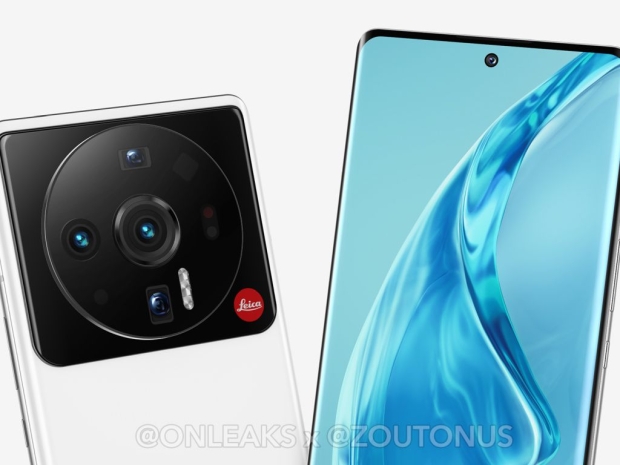 The latest render shows off what appears to be the design and the rear camera system of the upcoming Xiaomi 12 Ultra flagship smartphone.

The render, which comes from @OnLeaks, shows a Leica-branded rear camera system with four modules. While previous rumors suggested a triple module camera system, it appears that the Xiaomi 12 Ultra might have a secondary telephoto unit.

According to new and previous leaks, the main camera module should be a 50-megapixel one, with periscope and ultra-wide cameras using a 48-megapixel sensor. The front camera should be placed behind a center placed punch-hole and we are looking at a 20-megapixel sensor.

Of course, the new Xiaomi flagship smartphone is expected to use Qualcomm's Snapdragon 8 Gen1 SoC.

While it was previously rumored to be launched in May, Xiaomi has yet to announce its flagship or provide any details about the upcoming announcement but, hopefully, we won't wait too long. 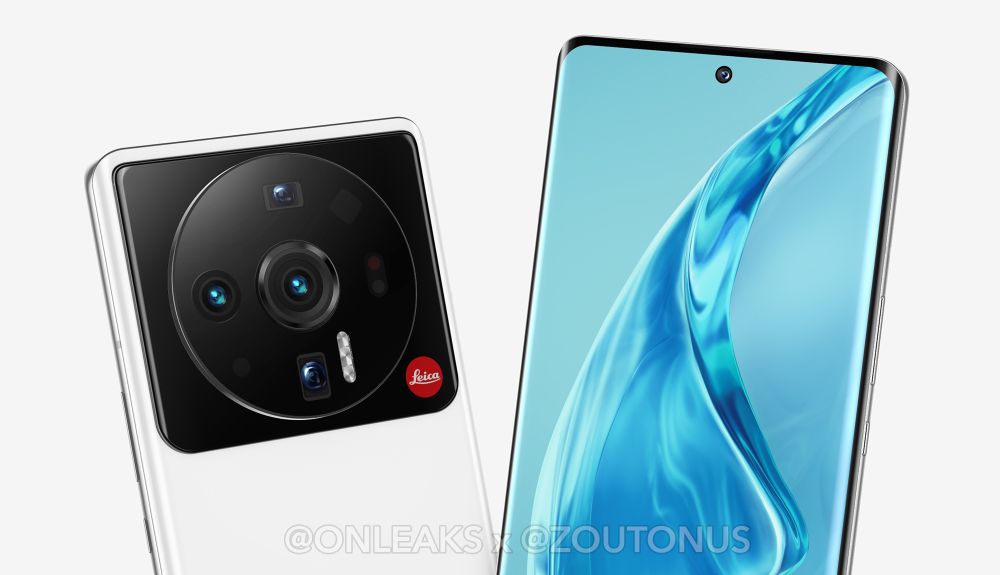 Rate this item
(2 votes)
Tagged under
More in this category: « Apple finally gets around to inventing MetalFX Upscaling Apple stops new USB-C devices talking to the operating system »
back to top