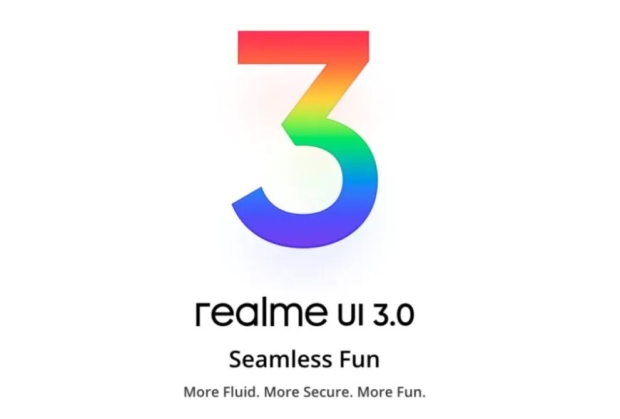 Some Italian users got it

It is officially a year of a Tiger, and most of China is on holiday (happy holidays). It is easy to notice that brands out of mothership China are delaying the announcement of the Realme UI 3.0 for the Realme GT 5G phones.

The update UI 3.0 did happen to some users in Italy but to remind our friends in Realme, Europe has 50 countries, and there are 49 that are not covered by the small rollout of the UI 3.0.

Realme UI 3.0 comes with Android 12, and Oppos (OnePlus) Color OS heavily influences it. In case you haven’t been paying attention, BBK Electronics owns all three companies. It gets even better as some virtual competition, Vivo, and IQOO, are also owned by the BBK.

Realme UI 3.0 for Realme GT 5G, a Snapdragon 888 based phone with 8 to 12 GB Ram and 128 or 256GB storage weights 4.52 GB and carries an RMX2202_11_C.05 designation. In most European markets is to be seen, European owners at various forums voiced a considerable dissatisfaction for being excluded from the early access program that was offered to users in China and India. We are sure that Realme EU and India CEO Medhav Sheth and his team will consider this in the future.

In February, Realme should introduce UI 3.0 update for the Realme 8 Pro, Realme GT NEO 2, Realme 9 Pro Pro +, and Realme 9 Pro. It is not sure where and when.

Market segmentation was always the biggest hurdle of the entire Android ecosystem, but companies will start looking at Samsung. To refresh your memory, the company that managed to fix this issue early 15 years of trying gave Android 12 to end-users as back as Galaxy S8 launched back in March 2017.

Last modified on 01 February 2022
Rate this item
(0 votes)
Tagged under
More in this category: « Honor plans a press event at MWC 22 Metaverse pioneers are accident prone »
back to top