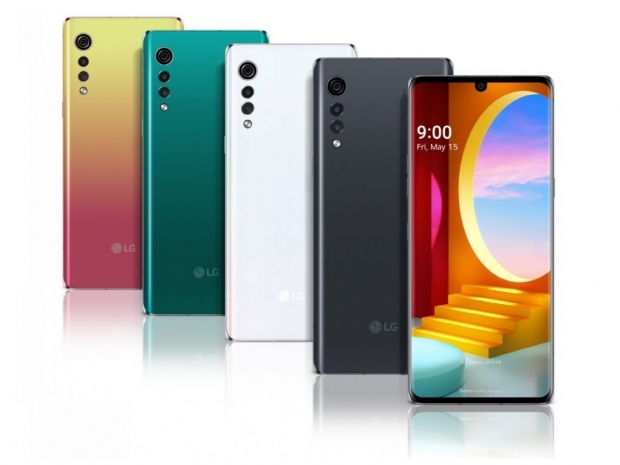 LG has released a few more details about its upcoming mid-range Velvet smartphone which should be officially launched on May 7th, including a triple rear camera system, display, and battery details, as well as all four color options.

In case you missed it earlier, the Velvet will be LG's main mid-range smartphone and it does not look half bad, at least for now. It will use a large 6.8-inch Cinema FullView screen (20.5:9 aspect ratio) and be powered by Qualcomm's Snapdragon 765G SoC. The screen will have a small center notch for the front camera.

The Velvet is said to be a mere 6.8mm thick, which is pretty thin considering that LG managed to squeeze in a 4,300mAh battery, and earlier information suggests it should have support for 10W wireless charging.

The rear main camera will have three camera modules, a main 48-megapixel one, supported by the 8-megapixel sensor with an ultrawide lens, and a 5-megapixel depth sensor.

It will also have stereo speakers, with earpieces doubling up as speakers and support for LG AI Sound technology.

LG also notes that the Velvet will have LG Dual Screen and LG Stylus Pen support, both sold separately.

The LG Velvet will come in gray, white, green, and sunset color option, and it does look like a great mid-range. Of course, it will all come down to the price and how well will LG be able to compete in the sea of mid-range smartphones. 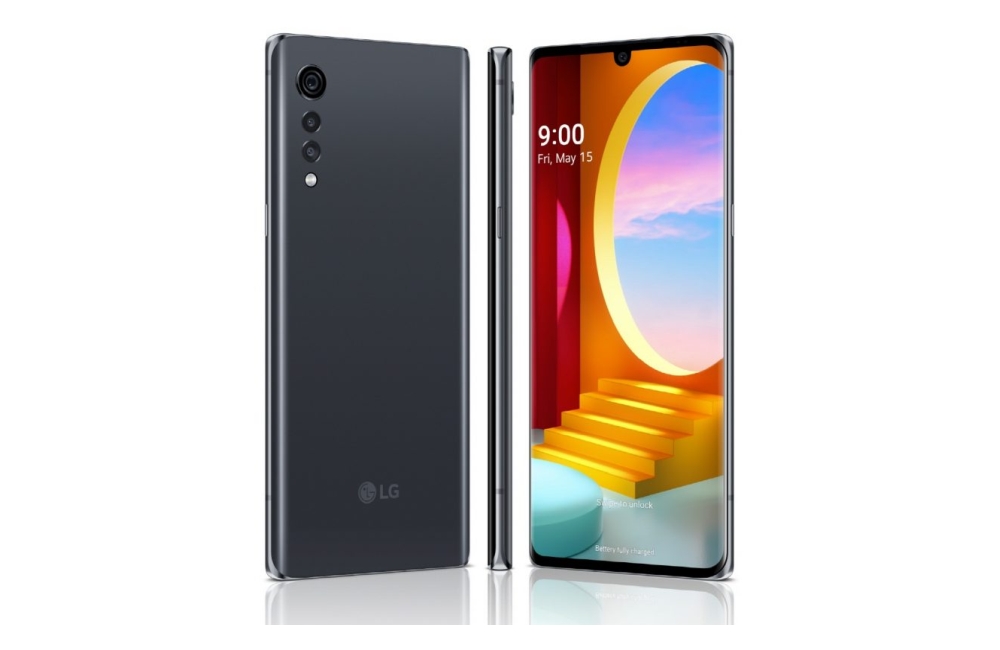 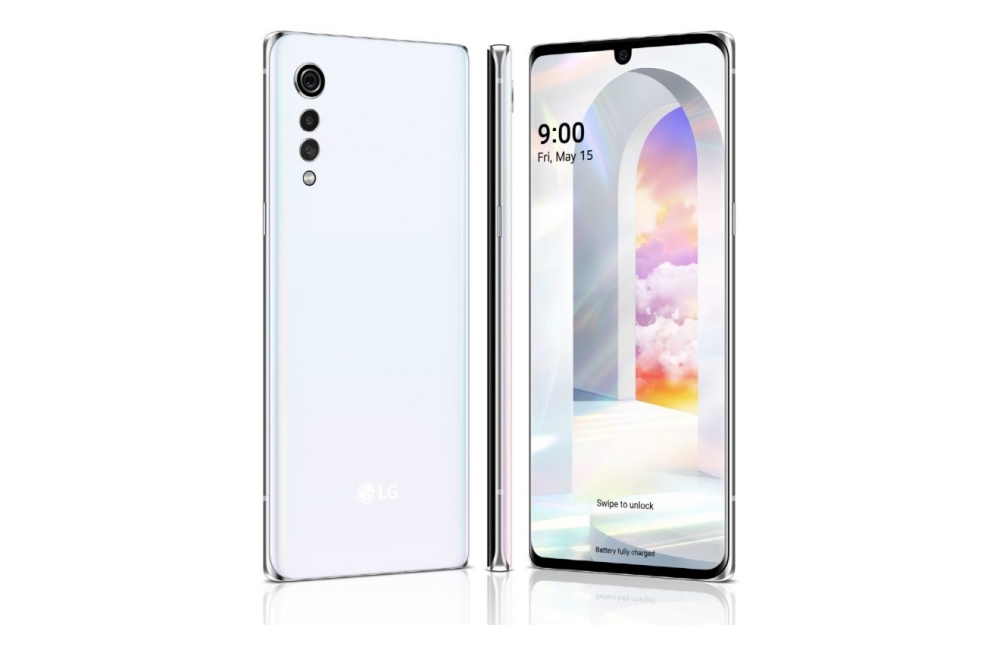 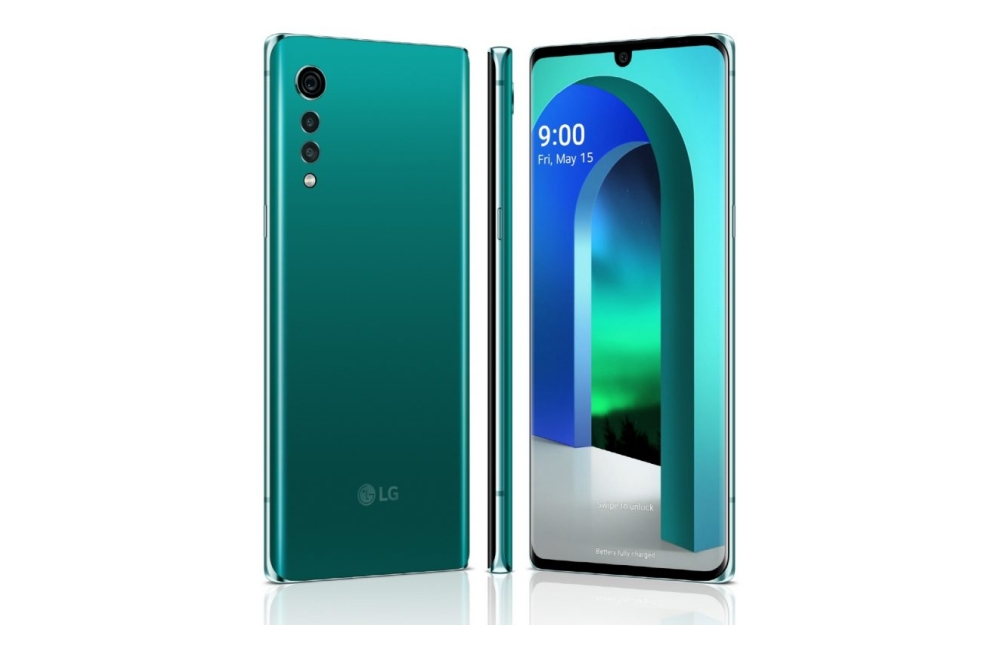 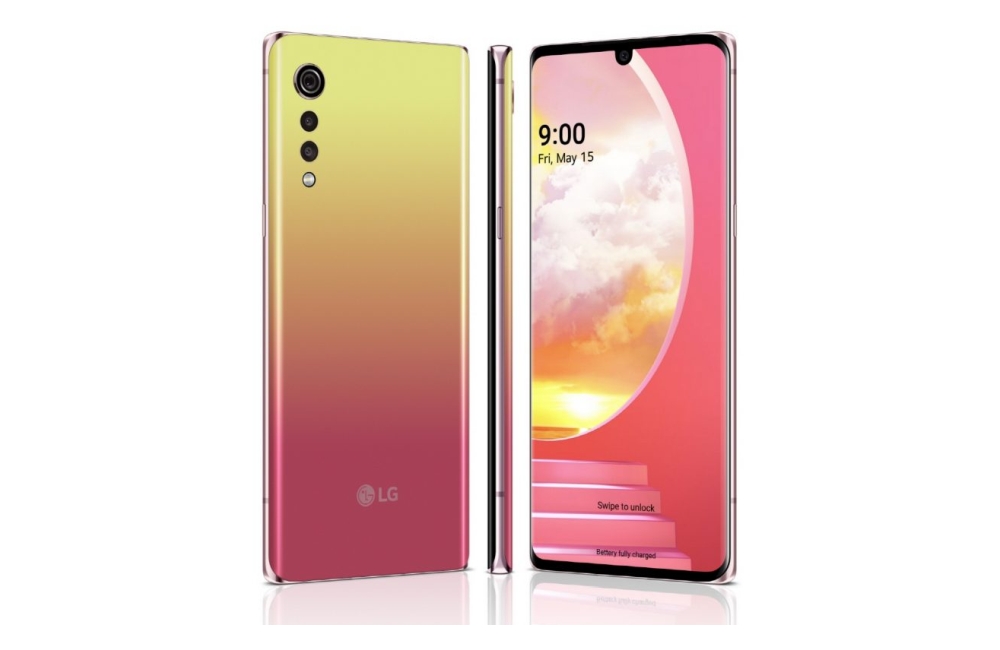 Last modified on 04 February 2022
Rate this item
(0 votes)
Tagged under
More in this category: « MacOS Image Capture app steals space Smartphone sales drop down the loo »
back to top