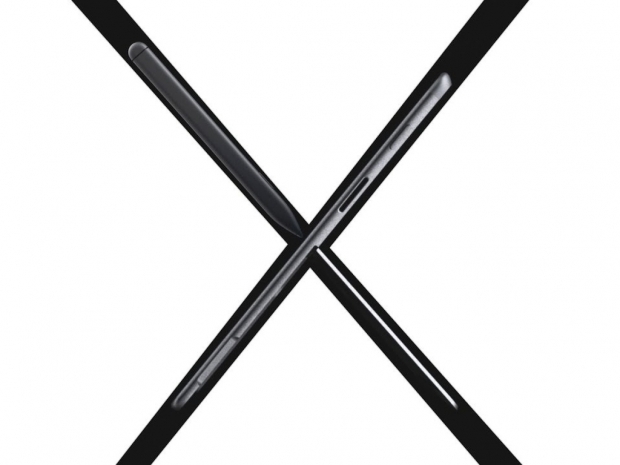 Tuned up and rebranded

A Microsoft hardware event revealed the latest Intel, ARM and AMD based products and Surface Pro X based on ARM caught a lot of attentio. To set things straight, the Microsoft SQ1 is the Qualcomm Snapdragon 8CX.

Qualcomm didn’t want to go on the record with Microsoft’s affairs, but industry sources we talked to have confirmed that Microsoft SQ1 is generally the same architecture as the Snapdragon 8CX. The  3GHz ARM processor with 2 TFLOPs of graphics power and an Adreno 685 GPU indicates that this is a faster version of what we know as Snapdragon 8CX.

Microsoft, on the other hand, is free to come to us with an official statement about this so that we can add more info at a later date. We don’t have a good (any) contact at the surface PR team. As our own Bobo pointed out, there is a 10 percent difference in Adreno 680 used on Snapdragon 8CX and Microsoft SQ1 ARM-based chip. If you look at the phones Snapdragon 855 is 10 percent faster than the Snapdragon 855 launched earlier this year and the same speed up was possible to achieve for the Microsoft's new Surface Qualcomm baby.

Expensive to mask or tape out

It is just too expensive to tape out a new chip for Microsoft and even a giant as big as Microsoft would suffocate from the cost of doing a new and unnecessary tape out. The same story goes for AMD, this is not a new chip (or semi-custom) this is a new binning at best. Microsoft chose its marketing ways about what to call the CPU inside as it has quite the leverage.

Having Microsoft as a customer is a great win for both Qualcomm and AMD. This gets them to a sexy league of desirable Surface systems. Both have their own edge. AMD has the GPU and gaming / content creator angle, while Microsoft can spin ARM Qualcomm based system for superior AI tasks and especially for always connected PC angle.

The Surface Pro X where the X stands for eXtraordinary, is likely to start shipping on November 5 starting from $999 in the US or November 19 in Germany and Austria starting from €1149. The base model in both cases includes 8GB or RAM and 128GB storage. The 16GB RAM and 256GB storage sells for $1500 in the US or €1650 in some of European countries using Euro.

Last modified on 18 October 2019
Rate this item
(0 votes)
Tagged under
More in this category: « Former Apple people intro smarter smartphones Google in no rush to fix Pixel 4 »
back to top