Huawei Mate 30 Pro is out 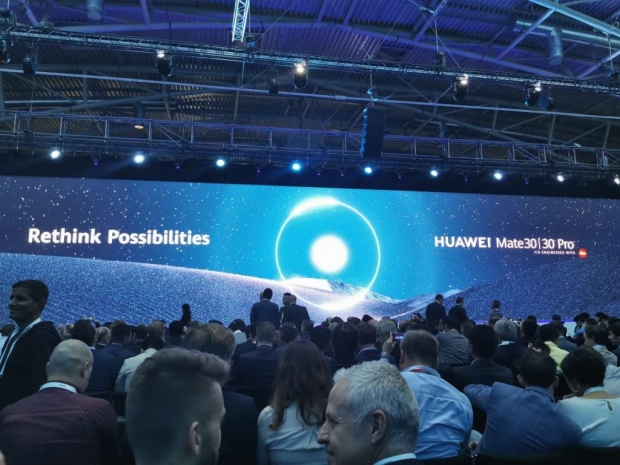 No Google Services but Huawei has its own

The official Mate 30 and Mate 30 Pro are out and, as expected, this is one of the best camera phones around, if not the best. As previously reported, Kirin 990 4G version of the phone is shipping with EMUI 10 based on Android 10 open source without Google Play services and this will be a big deal for most consumers.

The phone comes in blue, black, green and purple. The design at the back is dominated by the big circular camera module, phone’s best attribute.

The battery size is impressive 4500 mAh and as previously leaked it supports 40W wired and 27W wireless charging. The phone is IP68 water resistant and it is powered by Huawei's own Kirin 980 SoC.

The new Kirin is the company’s second-generation A76 based SoC with slightly higher clocks and with a beefed up GPU and AI performance for both big and little tasks.

Last modified on 19 September 2019
Rate this item
(0 votes)
Tagged under
More in this category: « Google sends out press invites for October 15th event Mate 30 Pro and Mate 30 will sell in the UK »
back to top