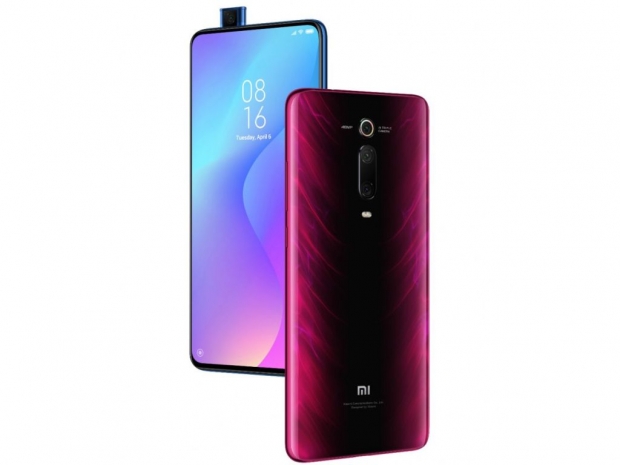 Xiaomi has now officially launched the Xiaomi Mi 9T in Europe, and with a price of €329, it packs a lot of punch with notchless 6.39-inch AMOLED screen and Snapdragon 730 SoC.

In case you missed it, the Xiaomi Mi 9T is pretty much the global version of Redmi K20, and it offers quite decent hardware for a starting price of €329.

The Mi 9T comes with a notchless 6.39-inch AMOLED screen with 2340x1080 resolution, and Qualcomm's Snapdragon 730 SoC, which will be paired up with 6GB of RAM either 64GB or 128GB of internal storage.

Thanks to a pop-up 20-megapixel selfie camera, you get a full screen and it also comes with an in-display fingerprint scanner. The rear camera setup is a triple-camera one with 48-megapixel f/1.8, and 8-megapixel f/2.4 tele, and a 13-megapixel sensor with f/2.4 ultrawide lens.

The rest of the specifications include a 4,000mAh battery which should give it impressive battery life. Unfortunately, there is no word if there will be a version with 8GB RAM. You can choose between Black, Blue and Red color options. 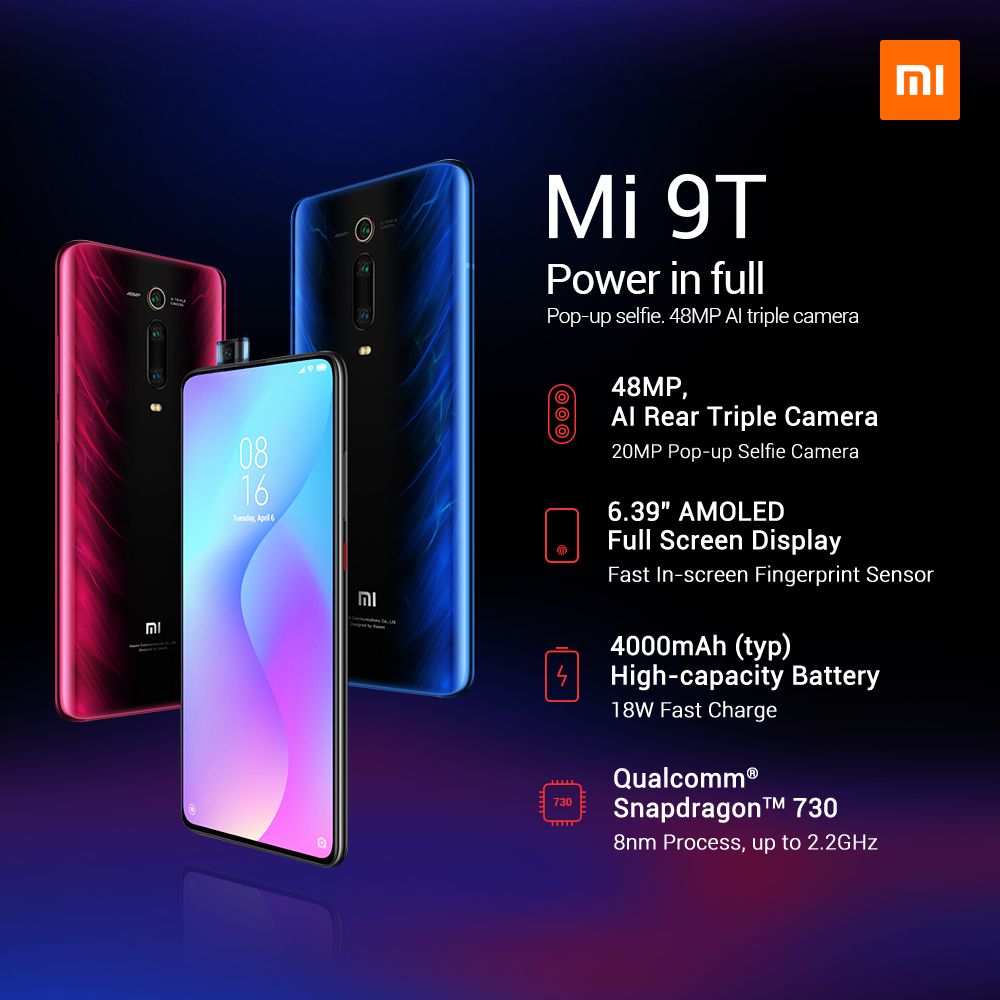 Rate this item
(0 votes)
Tagged under
More in this category: « LG might not have 5G Xiaomi Mi Smart Band 4 also launches in Europe »
back to top