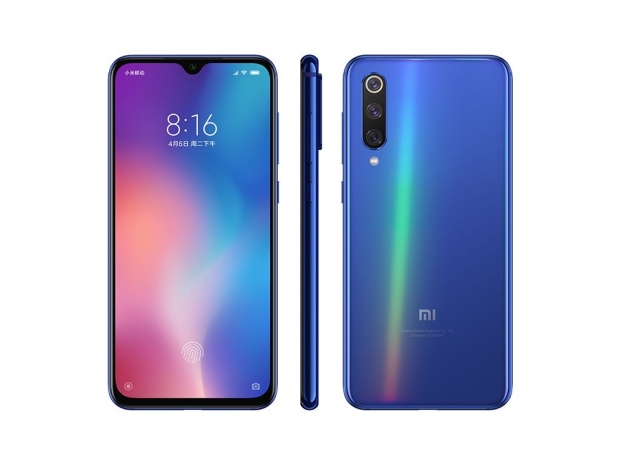 While Xiaomi Mi 9 is the star of the show, the company has also unveiled a smaller Xiaomi Mi 9 SE, which will be the first smartphone with Qualcomm's new Snapdragon 712 SoC and come with a smaller screen, under-display fingerprint scanner, and similar triple rear camera setup.

Built around a 5.97-inch AMOLED screen with the same 2340x1080 resolution, the Xiaomi Mi 9 SE is smaller than the Mi 9 flagship, measuring at 147.5x70.5x7.5mm and weighs 155g. The smaller screen also means a higher pixel density of 432ppi, but also has a slightly thicker chin bezel, so a smaller 84.1 percent screen-to-body ratio. It still has a waterdrop notch at the top. 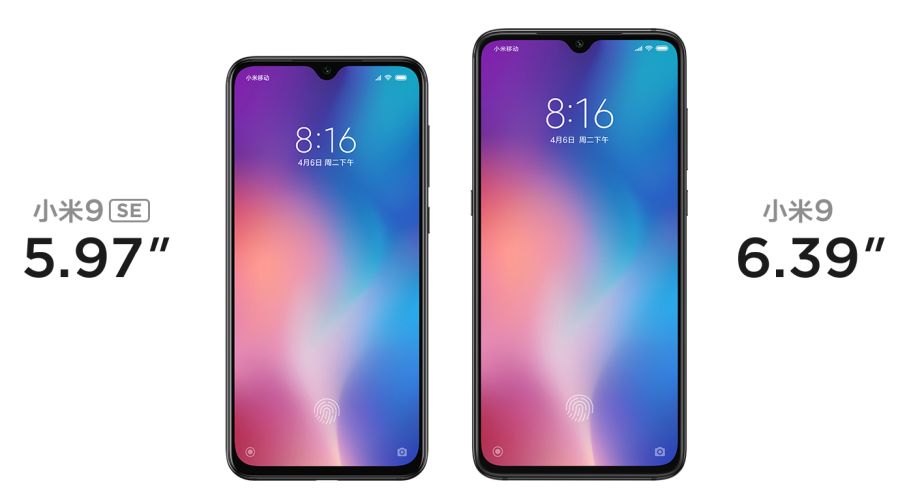 Xiaomi Mi 9 SE is the first smartphone with Qualcomm's new 10nm Snapdragon 712 SoC. As it is just a minor update from the original Snapdragon 710, it does bring certain benefits, including a higher clocked octa-core Kryo 360 CPU part, now ticking at 2.3GHz, and support for Quick Charge 4+. The new SoC still retains the same Adreno 616 GPU, Hexagon 685 DSP, as well as the Snapdragon X15 modem with LTE Cat.15/Cat.13, offering 800Mbps download and 150Mbps upload speeds.

The Snapdragon 712 SoC is paired up with 6GB of RAM and 64GB or 128GB of internal storage.

Just like the Xiaomi Mi 9, the Mi 9 SE also has an under-display fingerprint reader and comes with a triple rear camera setup, although with a slightly different setup. IT still has the same main 48-megapixel f/1.8, 1/2", 0.8µm Sony sensor camera, but the supporting sensors are chained to 13-megapixel f/2.4 ultra-wide one and 8-megapixel f/2.4 telephoto sensor. The front camera still uses a 20-megapixel f/2.0 sensor and lens.

Due to the smaller size, Xiaomi also had to go with a smaller 3,070mAh battery, but due to Snapdragon 712 SoC, it could end up with longer battery life. It has a standard 18W rapid charger and no wireless charging support. 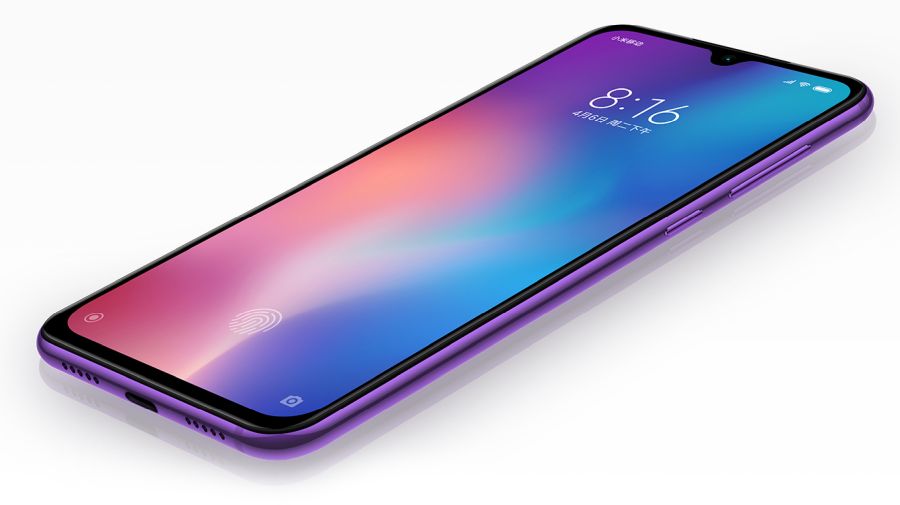 Last modified on 21 February 2019
Rate this item
(1 Vote)
Tagged under
More in this category: « Xiaomi Mi 9 officially unveiled with triple camera Samsung kicks off Unpacked event with the Galaxy Fold »
back to top